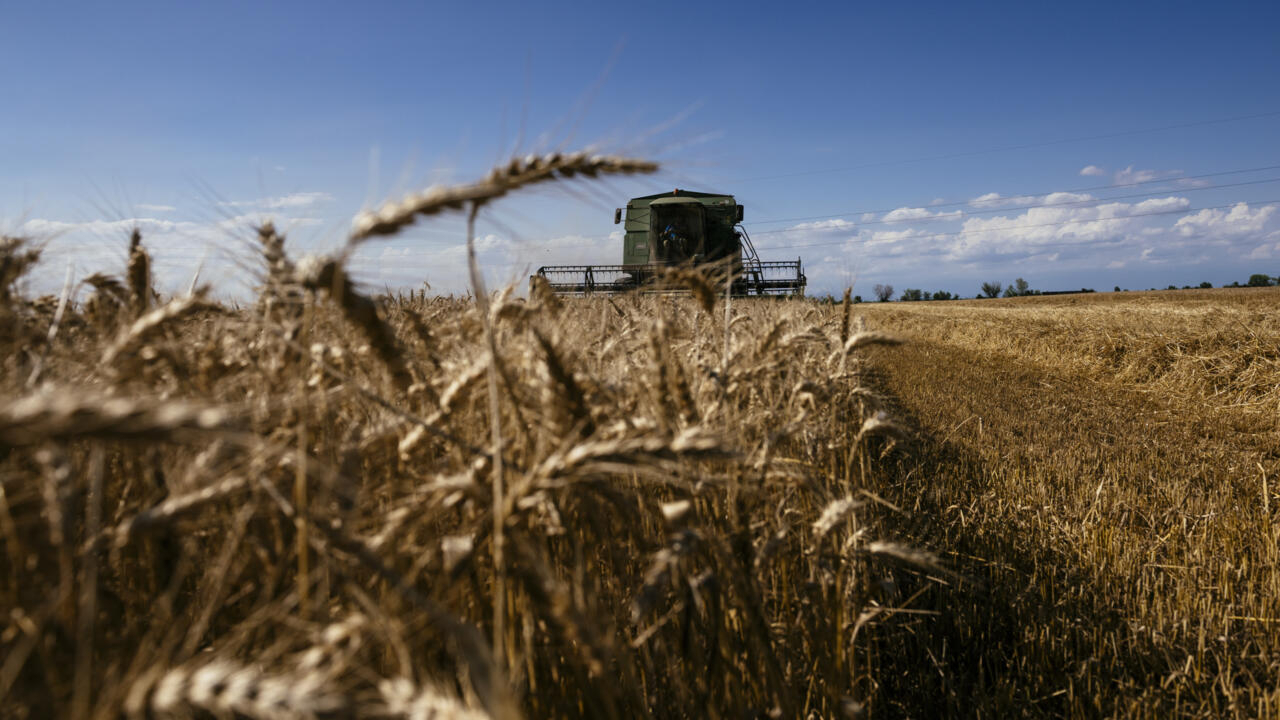 Geneva (AFP) – Scientists are urging Europe not to delay the transition to greener agriculture in response to Russia’s invasion of Ukraine, which is threatening global wheat supplies and raising fears of food shortages.

The European Commission is preparing to vote on emergency measures on Wednesday to deal with the consequences of the war and sanctions on Russia, also a major exporter of cereals.

This will include granting temporary exemptions for set-aside land, but some states, including farm powerhouse France, are calling for a much bigger rollback of EU green farm policies.

The bloc’s “Farm to Fork” strategy – which aims to halve pesticide use, cut fertilizers by 20% and dedicate a quarter of farmland to organic farming this decade – was to be formally set out in legislative texts unveiled on Wednesday. . They have been postponed indefinitely.

“This is very bad news,” said An Lambrechts of Greenpeace International from Geneva, where international negotiations are taking place for better protection of biodiversity.

This point of view is shared by scientists.

An appeal signed by more than 500 experts calls on the European Union to “reinforce – not abandon – the transformation towards a healthy, fair and environmentally friendly food system”.

“We have to look at reasonable short-term measures, but we shouldn’t neglect these long-term goals,” said Hermann Lotze-Campen, agricultural economist at the Potsdam Institute for Climate Impact Research (PIK), who led the call. .

“We not only have to look at the supply side, but also that we have to reduce our consumption of animal products and then reduce the number of cattle,” Lotze-Campen told AFP.

Around 60% of European cereal production is used to feed pigs, chickens or cows, and just under 10% is used to produce fuel.

“Today, the main reason why we could run out of cereals in Europe is that we put too much of it in the engines and that we give too much to the animals”, explains Pierre-Marie Aubert of the research center of Iddri.

He said cultivating fallow land is not a viable solution to increase agricultural production.

Often “these are not good lands” for cultivation, he said, but they are needed to provide “key services that farmers depend on: pollination and pest control”.

He said a better short-term response would be economic aid to countries struggling to cope with soaring grain prices.

The war in Ukraine also underscored Europe’s dependence on synthetic fertilizers from Russia and potash from Belarus.

But research in France has suggested that herbicides and nitrogen fertilizers can be reduced by 30-50% from a high base, with no effect on yields.

Nearly 200 countries are due to adopt a global framework this year to protect nature by mid-century from the destruction caused by humanity, with a key milestone of 30% protection by 2030.

This must include better farming practices across the world, experts and campaigners say.

The European Union is positioning itself as a leader at the Geneva talks, which lay the groundwork for the COP15 biodiversity summit later this year, hosted by China.

“The (European) Commission is about to delay vital actions that would protect our environment, and instead spend billions on activities that will lead to the destruction of important habitats and wildlife,” Anna Heslop said. from the NGO ClientEarth.

“These measures risk seriously undermining the EU’s ability to claim leadership in global nature protection when it cannot deliver on its word at home.”