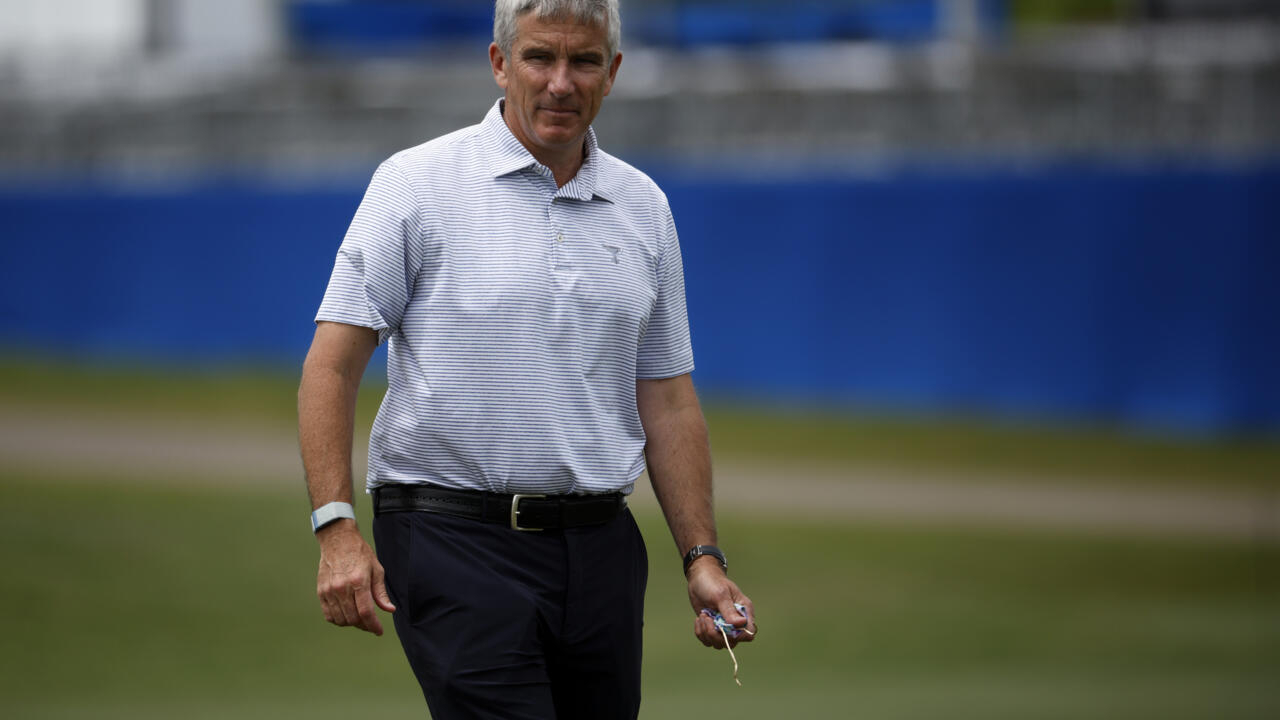 US PGA Tour bans LIV Golf rebels from its tournaments

Monahan, in a memo to US PGA Tour players, made it clear that no players would be allowed to participate in the upstart series and the PGA Tour by announcing the indefinite suspensions.

“These players made their choice for their own financial reasons,” Monahan wrote.

“But they can’t demand the same PGA Tour membership benefits, considerations, opportunities and platform that you do. That expectation disrespects you, our fans and our partners.”

LIV Golf, with the biggest purse in golf history at $25 million for this week’s three-day event, responded by saying the PGA action is deepening the divide in world golf.

“Today’s announcement by the PGA Tour is vindictive and it drives the wedge between the Tour and its members,” LIV Golf said in a statement.

“It is troubling that the Tour, an organization dedicated to creating opportunities for golfers to play, is the entity that keeps golfers from playing.

“It is certainly not the last word on this subject. The era of free agency begins as we are proud to have a full group of players joining us in London and beyond.”

The next step in the case could be in a courtroom if any of the 17 players named by Monahan, nine of whom had resigned from their PGA Tour memberships, presses a legal challenge to the penalties.

The players requested releases to play the event in England and were rejected by the PGA Tour, in part because the event conflicts with this week’s US PGA Tour Canadian Open.

Monahan warned that any players who take part in future LIV Golf events will suffer the same fate. Seven other LIV Golf events are scheduled this year, including five at US venues.

Players involved will be stripped of statistics and exempt status so as not to harm the chances of remaining PGA members qualifying in the fields for Tour events.

The LIV Golf Rebels will also be banned from the Presidents Cup and the US PGA Playoffs in August.