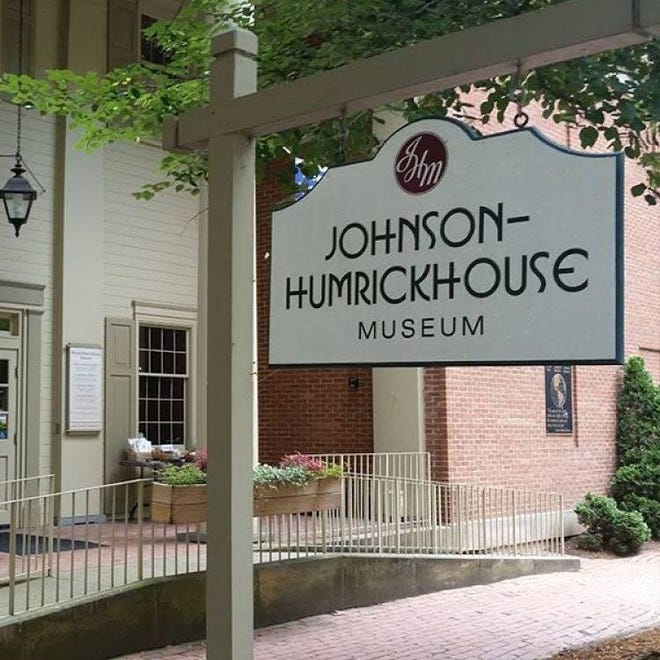 The Johnson-Humrickhouse Museum recently announced the 2021 recipients of the Mary Harris Awards for Non-Fiction Writing.

The aim of the competition, sponsored by Scott Butler, originally from Coshocton, is to encourage study and a better understanding of the history of the Coshocton border. It is open to people of all ages who reside or work in Coshocton County, including students whose permanent home is in Coshocton County. The trials are judged double-blind by Butler and a panel of out-of-state individuals.

This year’s first place winner was Jack Walker III with his essay “A Living Document”. Walker describes the importance of avoiding personal biases when it comes to writing non-fiction, and explores the need to accept that revisions and objectivity are required when it comes to writing non-fiction. non-fiction. He focuses on his research journey into his family’s genealogy through an objective lens.

Second place was shared between three participants, “The Bug” by Robbie Khel, “John Chapman: Pleasure or Profit?” by Martha Richardson. and “Pike Township, Coshocton County: A History” by Jennifer Wilkes.

Kehl wrote an essay detailing a series of fires in Roscoe in 1912, where he describes the story of several fires that ravaged the city. Richardson has written about John Chapman, better known as Johnny Appleseed, and questions the motivations behind his actions. Wilkes has written about the history of the southwestern corner of Coshocton County from the border and its wildlife, the early settlers and the growth of the township.

Four essays received honorable mentions, including Annalisa Hankinson with “The Delaware Tribe of Coshocton County”; Dana M. Kittner, with “Human Trafficking in North America: A First-Hand Tale by John Leith”; Verlyn Miller, with “Religious History of Delaware and the Moravians”; and Christine Sycks, with “Where others’ paths lead”.