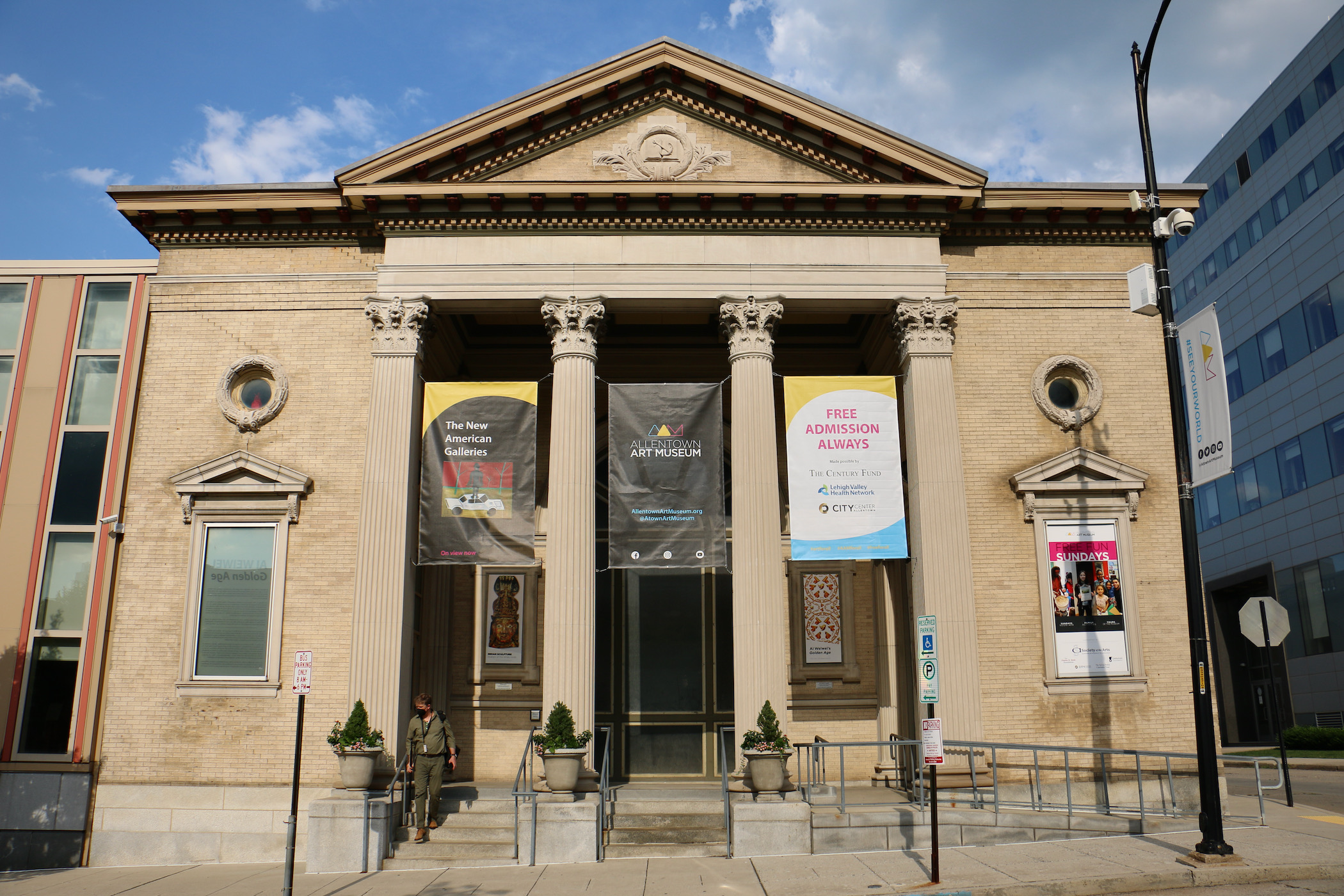 The Allentown Art Museum is now free for all

The debate is over abolition of entrance fees to museums has been circling the art world for yearsbalancing the need to be accessible to the public against the financial obligations of running an arts institution.

The national museums of the Smithsonian Institute in Washington DC have always been free, as well as the Getty Center in Los Angeles. Baltimore’s two main art museums are free.

On the other side of the argument, the Metropolitan Museum of Art in New York, which has always been the pay-what-you-wish, began charging out-of-town visitors $30 for admission in 2018; those who can prove their residence in New York remain paying. Similarly, the Detroit Institute of Arts charges tourists, while locals can pay what they want.

In Philadelphia, all major art museums charge admission. The Institute of Contemporary Art on the University of Pennsylvania campus is free. The Rodin Museum (managed by the Philadelphia Museum of Art) is paying. The workshop and the fabric museum have a suggested price of $5.

The Allentown Art Museum made the decision to eliminate admission fees after the Century Fund, which has donated money to the museum in the past, began planning to dispose of its remaining assets and asked: what would the museum do with the money?

“It was a dialogue with them and with our internal and external constituents about what to do with it,” Weintraub said. “We all agreed that was the best use of this gift.”

“Museums are not neutral. They are not neutral institutions. We have a responsibility to address inequalities and disparities,” he said. “A quarter of Allentown households live below the poverty line. In my opinion, it is really a question of fairness. It’s a way to ensure that every member of our community can access our exhibits, educational programs and community engagement activities.

The content of the museum has been curated to support this mission of inclusiveness. Its main permanent exhibition has been reinstalled as “Art of the Americas”, with 148 works showcasing cross-cultural exchange, particularly highlighting black, Latino and indigenous artists.

The exhibits feature works spanning 300 years, including classic American artists like John Singer Sargent and Henry Ossawa Tanner, and contemporary artists like Angel Suarez-Rosado of Easton, Pennsylvania., who made a white palisade which bisects the first gallery.

Once visitors cross the threshold of the fence, they will see its opposite side adorned with an array of metal elements like iron nails, keys and symbols referring to Yoruba religious deities.

“Angel Suarez Rosado is a practitioner of Santeria, which is an Afro-Cuban religion that brought together elements of Catholicism and elements of the Yoruba faith,” said curator Elaine Mehalakes. “He has all these symbols, some of them dangerous and violent, but very powerful and indicative of spiritual significance.”