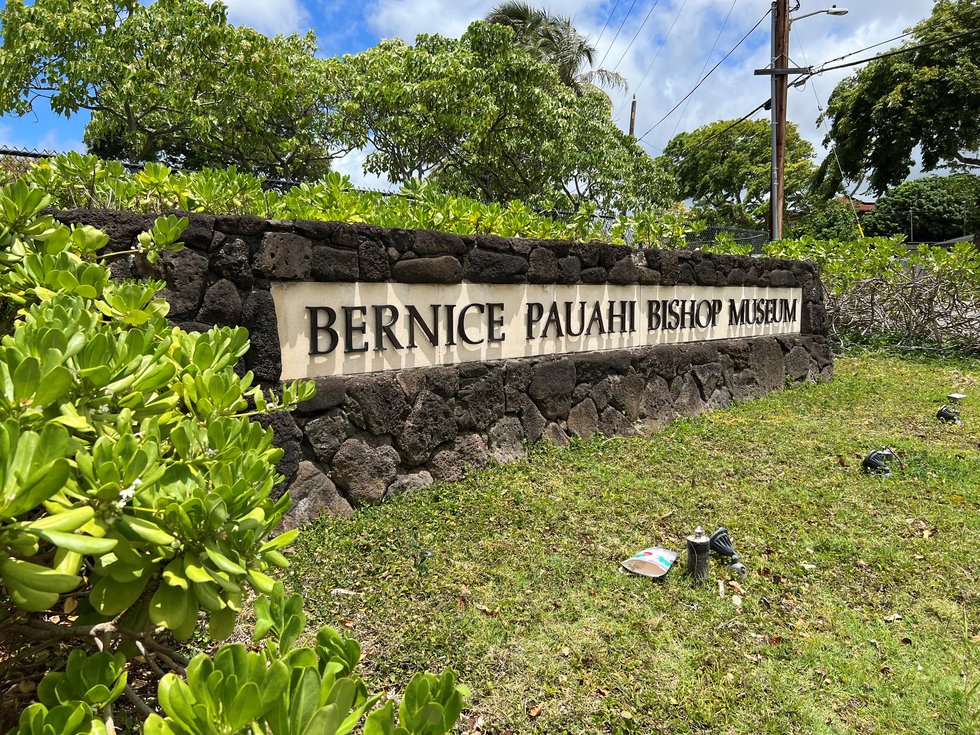 HONOLULU (HawaiiNewsNow) — The CEO of the Bishop Museum says he was ordered by the board not to speak publicly as part of an internal investigation into workplace complaints.

But others are speaking out, saying the museum’s reputation is at stake.

The Bishop Museum has about 200 employees and the internal investigation could take weeks.

They are barred from the museum and told they cannot speak to board members, staff, contractors, government officials, donors and the media about the situation.

The request for silence came Wednesday evening from the board of directors after it decided to keep the three executives on paid leave during the investigation. Sources say several employee complaints about an allegedly hostile work environment were escalated to management and then to the board. The executives are not charged with criminal misconduct.

Ide spoke to HNN on Tuesday, saying she was aware of the complaints.

“They don’t want any perceived or real interference, I’ve been told, so I’m trying to figure out how I would interfere when I just want to cooperate,” she added, about of the board’s decision to put her on leave.

Meleanna Aluli Meyer, an artist and educator who created two murals for the Bishop Museum, said the gag orders are concerning. She said she was concerned about the reputation of the 133-year-old museum and whether the turmoil could jeopardize millions of dollars in public funding, community donations and numerous projects.

“I’m just discouraged because we’ve worked so hard. So many people in the community who love the Bishop Museum, who love its mission and who really want to help it succeed. This is our national museum,” Meyer said.

Ide told HNN that she would resign at 5 p.m. Tuesday if she could not speak to the board.

But so far, there has been no official word.

“Melanie is the best thing that has happened to this museum in years,” said Mark Blackburn, a Polynesian art collector. “It is truly a sad day for Hawaii because the Bishop Museum is the largest cultural resource of Polynesian and Hawaiian material in the world and that is a shame,” he added.