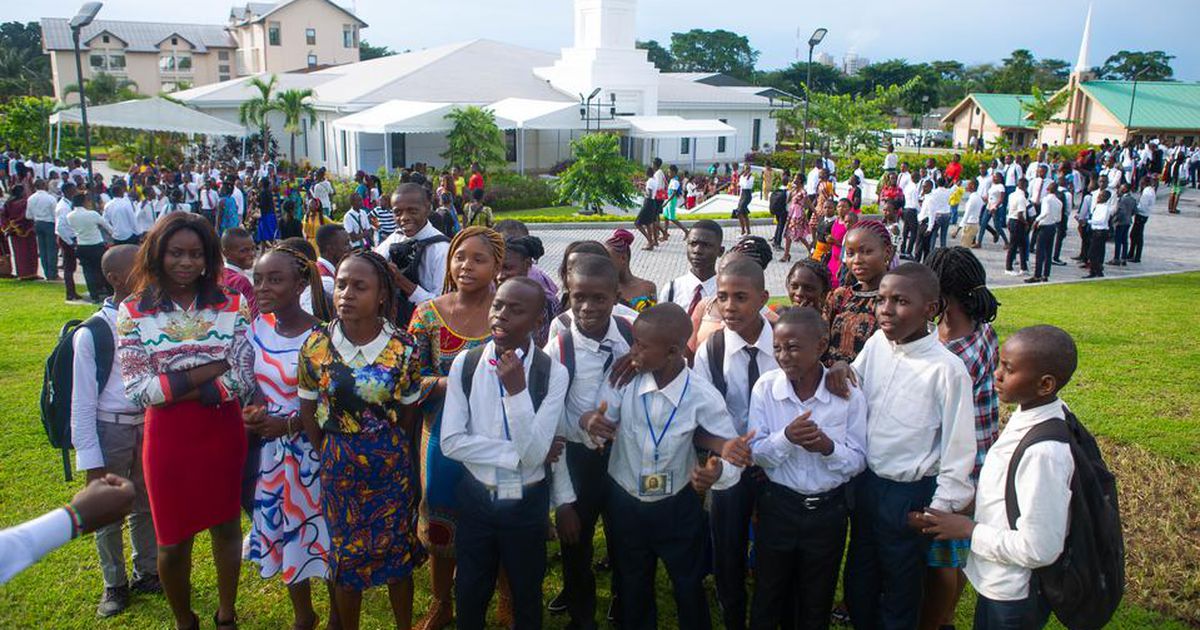 President Russell M. Nelson closed the two-day General Conference of The Church of Jesus Christ of Latter-day Saints on Sunday by announcing 13 new temples, including one for Heber Valley, bringing the total to 28 existing or planned temples in Utah. .

Madagascar and Liberia will have their first Latter-day Saint temples. There are nearly 13,000 members in Madagascar, according to a church Press release, and about 15,000 in Liberia.

The new buildings will be built “at or near” these locations:

• Kaohsiung, Taiwan. (According to the statement, this will be the second temple in this country.)

• City of Tacloban, Philippines. (Eighth temple in this country.)

• Kananga, Democratic Republic of Congo. (Third temple in this country.)

• Fort Worth, Texas. (Sixth temple in this state.)

Nelson did not announce a specific location for the Heber Valley building. Fifteen temples are currently operating in the state, and two more – the historic structures of Salt Lake and St. George – are under renovation. Temples are also planned or under construction in Ephraim, Layton, Lindon, Orem, Saratoga Springs, Smithfield, St. George (a second), Syracuse, Taylorsville and Tooele.

Following the completion of the Orem Temple (it’s been under construction for just over a year), Nelson announced that reconstruction will begin on the original Provo Temple, which opened in February 1972.

Before the General Conference, independent researcher Matt Martinich, which tracks church growth at ldschurchgrowth.blogspot.com, predicted 10 new sites would be the “most likely” for temples to announce this conference. He hit two on the head: Monrovia, Liberia, and La Paz, Bolivia.

He predicted three in the right countries or states, but proposed different cities – Angeles or Olongapo and Santiago / Tuguegarao, Philippines (another city was named); Mbuji-Mayi, Democratic Republic of Congo; and Austin, Texas.

“Please make time for the Lord in his holy house,” Nelson urged members. “Nothing will strengthen your spiritual foundation like temple service and temple worship. “

Nelson announced 83 new temples in nearly four years as president of the church. Including the 13 announced on Sunday, the church will have more than 260 temples in operation, under construction, under renovation or announced.

Latter-day Saints view a temple as a house of the Lord, where the teachings of Jesus Christ are reaffirmed through ordinances that unite families for eternity.