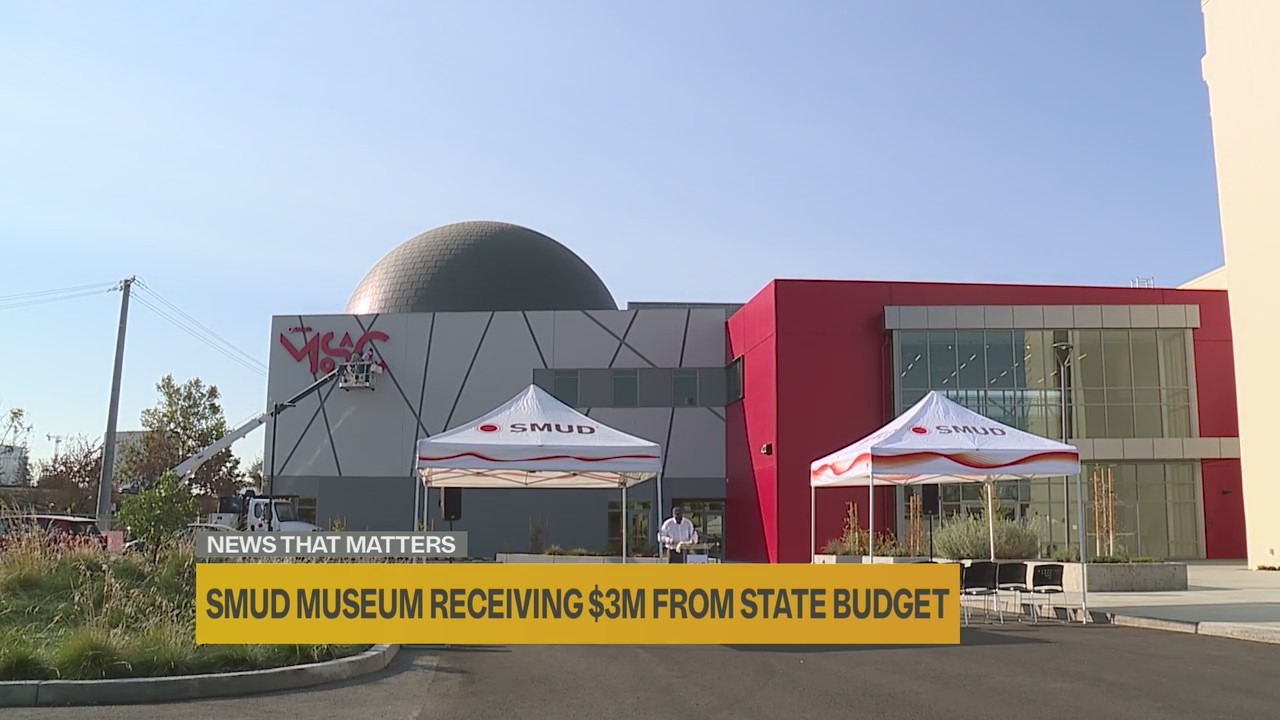 SACRAMENTO, Calif. (KTXL) – Some of the final touches are underway as teams work to complete the future site of the SMUD Museum of Science and Curiosity.

Scheduled to open by the end of the year, the museum received a boost on Wednesday after Assembly Member Kevin McCarty, D-Sacramento, and State Senator Dr. Richard Pan, D-Sacramento, announced that the museum will receive $ 3 million from the California state budget.

The funding will go specifically to a museum exhibit and a public health education program, which Dr Pan said is particularly important in today’s era.

“Public health, too often people take for granted. And so it’s so important that we educate kids about health with this pot of money, ”Dr Pan said.

The museum will be open to people of all ages and will include exhibits focused on STEAM, an acronym for science, technology, engineering, art, and math.

One of the exhibits under construction is called Nature Detectives and is all about bees, even with its own beehive. Another exhibit will focus entirely on California’s water supply systems.

Executives hope exhibitions like these will inspire the next generation.

“We not only need our top scientists and doctors to use scientists, but we need our whole community to understand science,” Dr Pan said. “And that’s why it’s so important that we have this museum.”

Those who spoke on Wednesday reflected on growing up without such a museum. This, they say, will be a game-changer for the community.

“Finally, we have our own amazing world-class science center right here in Sacramento,” said McCarty.

Georgia’s Ocmulgee Mounds could be America’s next national park

The Scientist and the AI-Assisted Remote Control Killing Machine