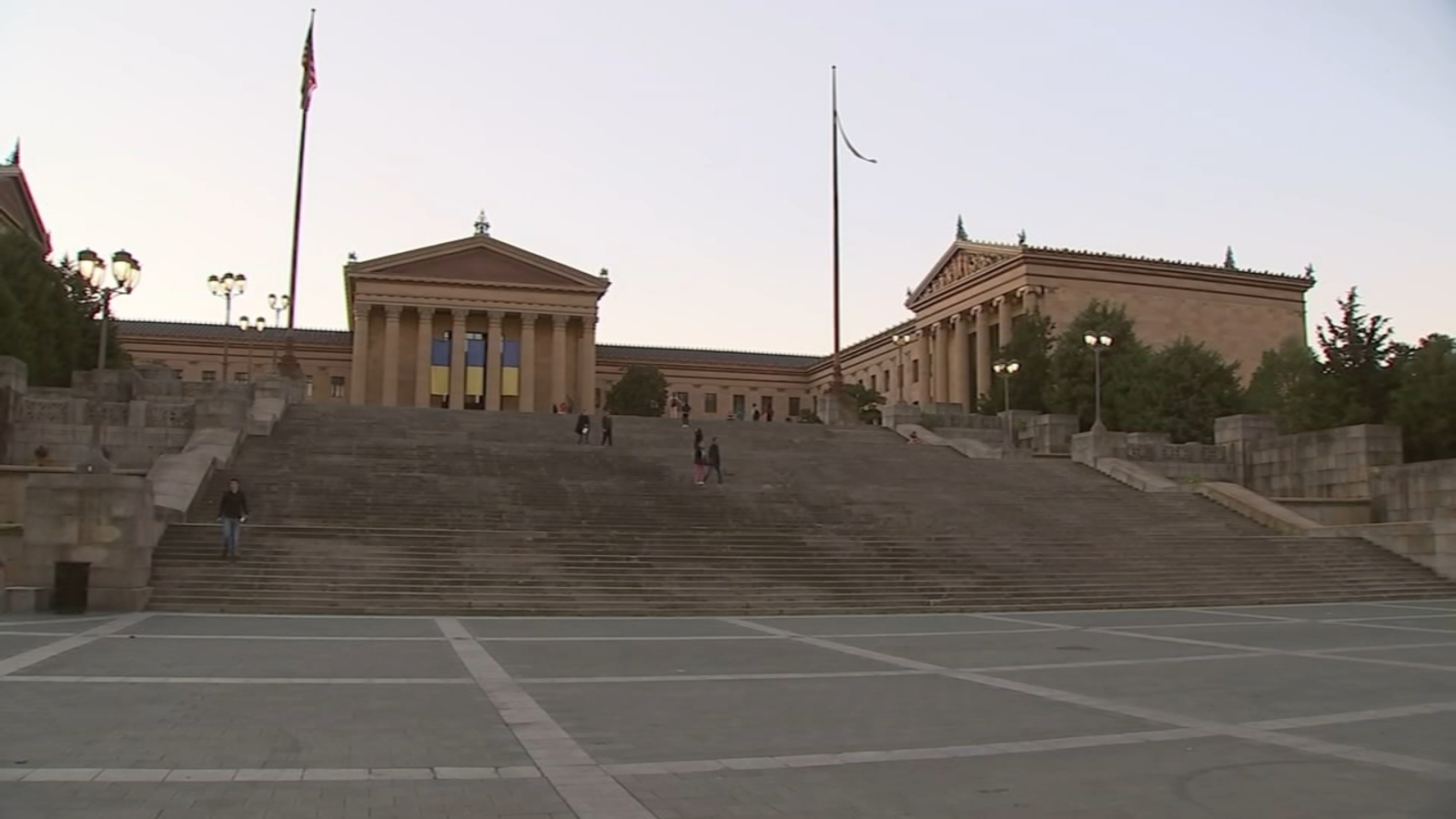 Museum officials say it will still be open on Monday even though there is a strike.

PHILADELPHIA (WPVI) — Unionized workers at the Philadelphia Museum of Art plan to go on strike Monday unless a contractual agreement is reached.

Adam Rizzo, who is president of Local 397, says they’ve been trying to negotiate their contract for two years, but are making no progress on two key things: wages and health care.

“We’re just asking for a decent salary. People at the museum have two jobs just to get by. A lot of positions at the museum require at least a master’s degree. So a lot of people are struggling with debt,” Rizzo said. Ninety percent of the people in the unit, or about 190 people, have a high-deductible health care plan. So that means we can’t afford to go to the doctor even if we have health care.”

Meanwhile, a spokesperson for the art museum released a statement, part of which reads:

“The museum is deeply disappointed that the union has again chosen to strike. We have worked very hard this week at the bargaining table to avoid this outcome.”

Museum officials say it will still be open on Monday even though there is a strike.