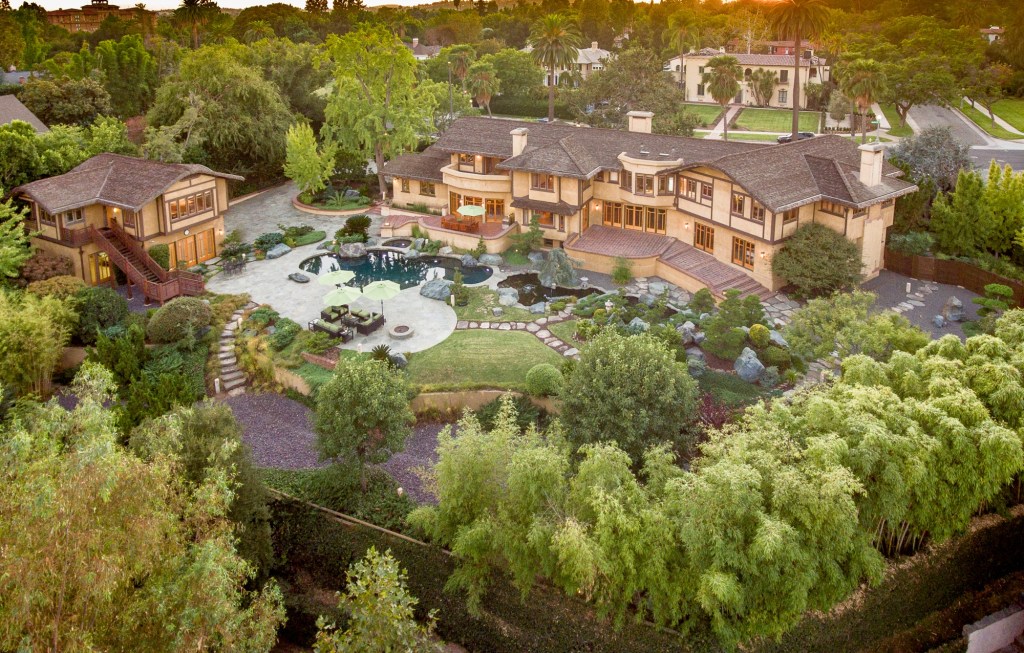 Can the designation of a historic district stop the flattening of the suburbs permitted by SB 9?

John Latta, the volunteer leader of the Madison Heights Neighborhood Association, representing the beautiful, leafy area south of California Boulevard in Pasadena between Marengo and Lake Avenues, told public radio host Saul Gonzalez of “The California Report” that such a decision would indeed do the trick. this.

From the MHNA website: “As of Jan. 1, State Senate Bill 9 now overrides Pasadena’s zoning to allow 2, 3, or even 4 homes where there used to be. only one. However: historic districts are exempt from this law, in order to protect remaining areas of significant historic architecture. Protect our unique historic neighborhood by signing the Madison Heights Landmark District petition now! (SB 9 does not have affordable housing. Pasadena already encourages affordable ADUs.)”

I guess the last part in parentheses is half true. After years – decades – of fairly active discouragement of granny flats with huge fees and demands for estate-sized land to build a granny flat or equivalent, the Pasadena City Hall, while still kicking and screaming about it, nominally supports the notion of at least secondary suites in the city.

Very, very few – as in, single digits – were ever legally built in Pasadena due to onerous regulations and ridiculous costs.

Do you think that means there are very few granny flats in the city? If so, I have a Colorado Street Bridge that I would like to sell to you.

Pasadena, and most other older cities in California, is full of grandma’s apartments. The historic neighborhood I grew up in here was filled with little backyard houses. The neighborhood I live in now has them everywhere. And there should be more, because there’s plenty of room, and we have a crisis involving too few places to live. Legal? Grandfather in? I do not care. It was, or should have been, a scandal how over-regulation has helped to create an insanely priced housing market. And I blame the bureaucrats for making it dangerous for the grandmother’s equivalent – ​​“illegal” garage conversions – to live in because everything has to be surreptitious. If you could just install drywall and insulation, you wouldn’t have to use so many fire ignition heaters.

Anyway. I support historic districts. I support Madison Heights becoming one. Head to MHNA’s fascinating website for stunning photos of the huge concrete Brutalist house next to a small cottage on South Los Robles Avenue that’s been the talk of the town for years in southwest Pasadena. “Architectural taste is subjective, and it is not a judgment on any particular home,” the website states. And if you believe that… It’s just that in the real world, there’s no reason an iconic neighborhood can’t have, and can’t add, attractive and practical granny flats.

Former Los Angeles Times reporter Katie Harris, who lives above Hahamongna Watershed Park, relays chilling and mesmerizing footage of the dust storm that recent high winds have kicked up in the large area behind Devil’s Gate Dam that county public works has just been completed. “Celebrating the conclusion of Big Dig in Hahamongna was perhaps premature. It appears the county is evading its obligation to ‘restore a natural look’ to the southeast entrance to the watershed park (now similar to a paved parking lot),” Katie adds. I agree the bare stretch looks like hell hit with a club right now. But after our heavy rains, there was the largest lake there in years, suitable for water skiing. Or at least go kayaking. So county: what will you do to reduce the dust now that the trees and brush are all gone, and how will you restore the natural look of the driveway? … Two civil rights stalwarts from the San Gabriel Valley recently passed away, Inman Moore and Jim Spangler. How I will miss Inman’s playful optimism! A Methodist minister born in Mississippi, 96 when he died in Pasadena, he was that rare liberal activist who, when he retired from the pulpit, became an entrepreneur, launching Tournament Memories with his beloved wife 73 year old Nellie. Spangler, long decamped to Santa Rosa, was a prominent Pasadena stockbroker who became the name promoter of the lawsuit that desegregated Pasadena schools in the 1970s, and therefore is my hero. TEAR.

Write to the public editor at [email protected].

We prioritize French education to open up the economy