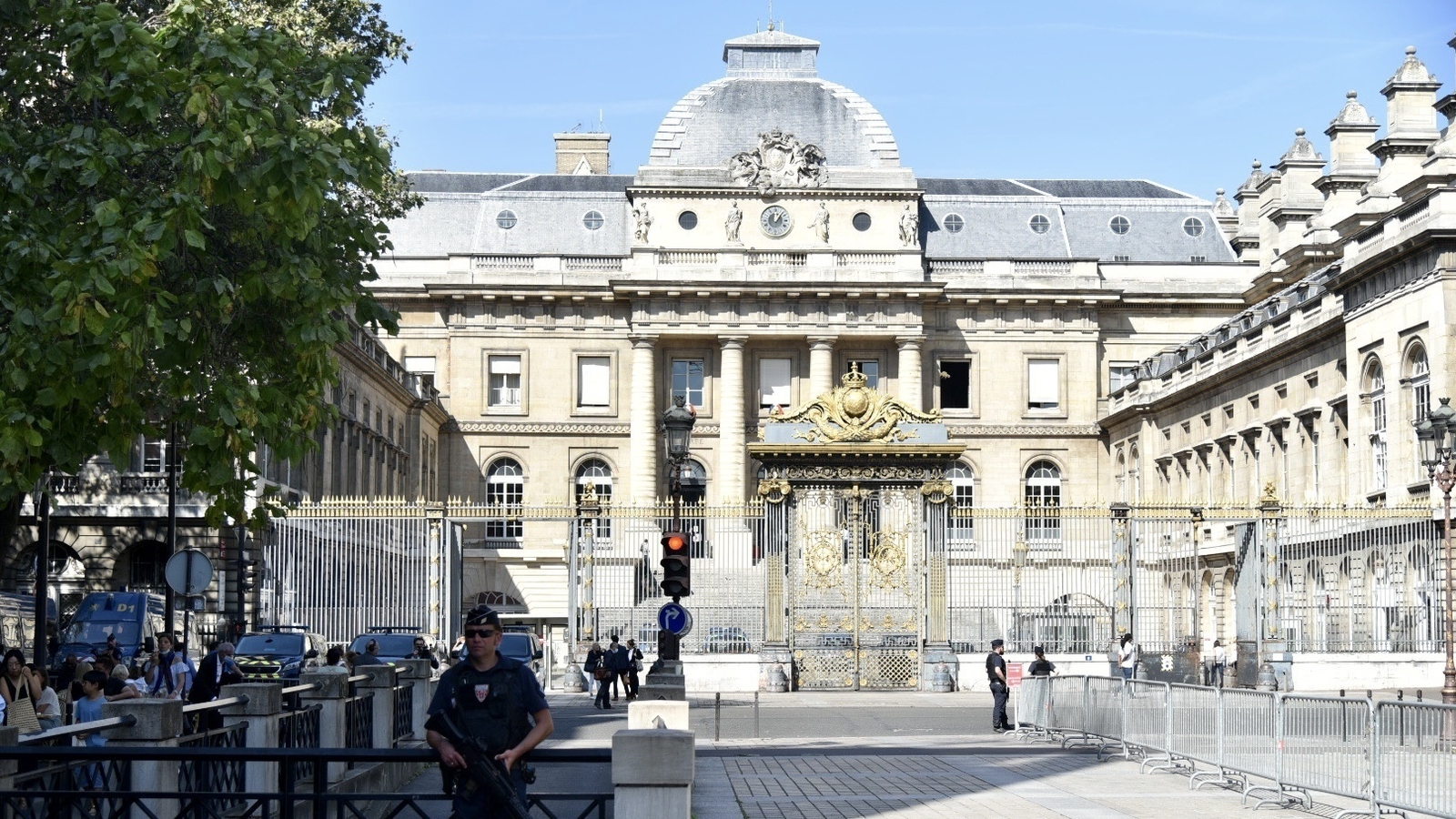 Survivors of the November 2015 Paris attacks will begin testifying today in the trial of twenty suspects accused of suicide and gun assault attacks in the French capital in what has been described as the world’s worst atrocity post-war on French territory.

One by one in the coming weeks, 300 survivors as well as relatives of the victims of the November 13 attacks will take a stand.

Three jihadist teams carried out the attacks on bars, restaurants and the concert hall of the Bataclan after being planned in Syria.

Some survivors said that, as intimidating as it might be to tell their story in a crowded courtroom in the presence of the accused, they believed it had to be done.

“I want to go all the way, it’s part of my rebuilding effort,” said Marko, 31, who was sitting on the terrace of the Belle Equipe cafe in central Paris with a group of friends when the men armed attacked, killing one of them, Victor.

“I want to face these people, I want them to see who their victims were. What happened to us and those who left,” Marko said.

Today’s debates are scheduled to begin at 12:30 p.m. local time.

That night, 39 people were killed on the terraces of bars and cafes.

A total of 14 defendants are being tried in person in the largest trial in modern French history, and six more will be tried in their absence, most of them sentenced to life imprisonment.

Among them is the lone surviving gunman, Salah Abdeslam, a dual Franco-Moroccan national, who sought to eclipse the first weeks of proceedings with repeated unplanned interventions that have already angered survivors.

The President of the Chamber scheduled 15 testimonies of survivors per day, starting with those who were at the Stade de France stadium, followed by those in cafes and finally the survivors of the Bataclan massacre.

“I am completely petrified,” said Edith Seurat, 43, who came out of the Bataclan alive.

At first, she says, she did not see the point of returning to the dramatic events because “everything has been said a thousand times”.

Instead, she said, she wanted to talk about her life since the dramatic events.

But when she went to listen to the trial in its opening phase, she realized that each investigator had a different version of events that night.

â€œI may have underestimated the importance of testifying, and maybe I will now focus on what I saw and heard,â€ she said.

Many witnesses needed help overcoming their unease about going to court, said Gerard Chemla, a lawyer representing 15 of the survivors who came forward.

Many faced the guilt of the survivors, the fear of having nothing of interest to say and the fear of breaking down, he said.

â€œBeing overwhelmed with emotion or crying in public is not a sign of failure,â€ Chemla told clients.

Witnesses will face the court during their testimony, with the dock behind them.

But many survivors questioned whether they should turn around to address the accused, especially Abdeslam.

When Abdeslam told the court last week that the attacks were “inevitable,” Marko, who was in the audience, jumped to his feet.

“I started shouting insults at him,” he said. â€œAn injured friend got me down, but I stood until the end staring at him,â€ he said.

The trial is expected to continue until May 2022.