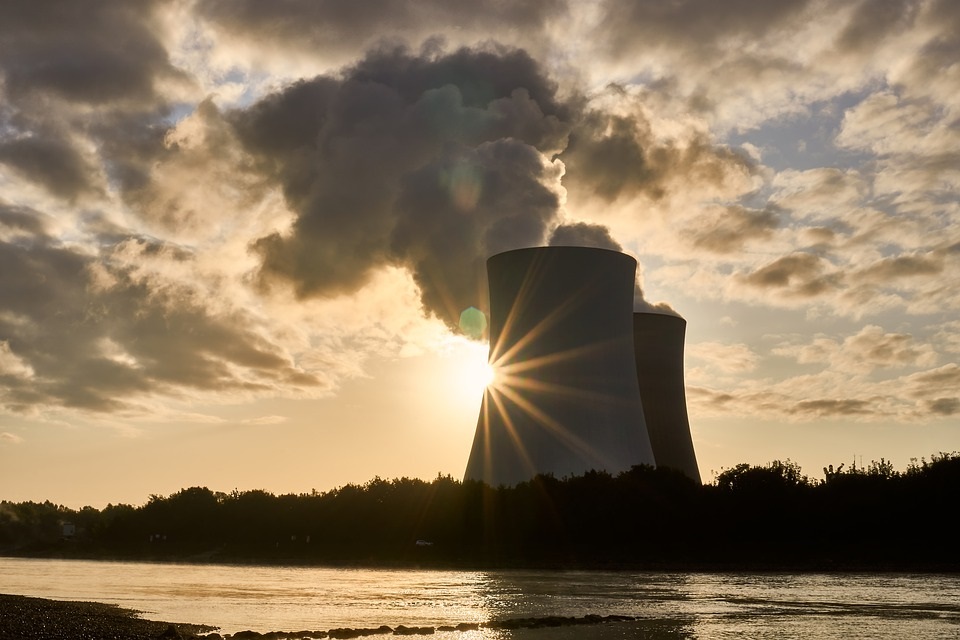 The writer, environmental activist, is a resident of Joppa.

Maryland Matters published an article and commentary on January 22 about climate change mitigation efforts. Both well-meaning. Both well documented. Both suggest mitigation ideas and efforts already underway. Both efforts should be encouraged. Both largely miss the point.

Mitigation is designed to mitigate damage, not to solve a problem. Maryland cannot extricate itself from the climate crisis. Maryland needs to tackle the climate situation head-on. We used to do things like that. Now, we seem to be afraid to undertake great industrial efforts.

Baltimore’s industrialists propelled Maryland’s economy right after World War II, when the growth of the federal government in Washington, DC led to enormous growth in the DC metropolitan area. Baltimore was the sixth largest city in the country, with a population of over 900,000. Its growth has been spurred by major investments in transportation and energy technologies. Railroads and canals brought coal from the west. Telephone lines connected Baltimore to Washington just eight years after Bell’s invention became known. The port not only controlled trade to and from Europe and Latin America, but also used locally made steel and ships to power our industry. It was an era of creativity and growth.

It should be too. The opportunity is there to be seized. We just need courage to do it.

At a recent Chesapeake Climate Action Network legislative meeting, speakers repeatedly suggested we electrify everything. It’s a good slogan and it would be a great first step. We need to electrify everything that can be electrified as quickly as possible. But let’s be clear, we need to do this in the most efficient, clean and cost-effective way possible. We also need to do a lot more.

So, let’s move on to homemade electricity. Maryland generates some of its own energy. Maryland’s largest source of self-generated electrical energy is nuclear power at approximately 160 trillion BTUs. That’s roughly the equivalent of dirty electricity that we need to replace. So an obvious first step would be to double our nuclear power generation.

It would be a great second step.

Then we should roughly triple that effort. Remember that we need energy not only for lighting, but also for transportation, manufacturing, agriculture, home and commercial heating, and appliances. Maryland’s electrical power import is dwarfed by its power import from natural gas and automotive fuel gas. So tripling our nuclear capacity could take Maryland to net zero.

Good, but still not good enough.

There are, literally, dozens of new nuclear technologies that have been inspired since 2006, when Alvin Weinberg’s Notes on Thorium and Molten Salt Nuclear Power Technologies were posted on the internet. (At that time it was still called the World Wide Web). Some of these technologies are already producing electricity. Many are built and tested. Others are still awaiting design approval. But they await those willing to investigate their potential, weigh the potential risks, and move on.

Maryland, it seems, is largely reluctant to consider this. This must change. If Maryland didn’t have to pay to import most of its electricity, we would be a much wealthier state. If we produced enough clean energy to export, that’s even better. If we could export clean nuclear energy technology, we could essentially stop greenhouse gas emissions while further strengthening our economy.

I am not against attenuation. But why mitigate when you can dominate? We could make our economy cleaner and stronger. We could lead the world to a clean economic renaissance by selecting, developing and deploying the best of new nuclear energy technologies.

We have a Maryland commission on climate change. They actively participated in the creation of a committee on climate change mitigation. They need another bigger effort to develop a clean energy economy. It should aim not just for a clean Maryland economy, but a clean energy exporting economy. This will require serious investigation of new nuclear energy technologies.

Watch a comparison of French and German energy sources and emissions. France’s per capita emissions are one-fifth of Germany’s. Its energy costs are 41% lower than in Germany. Why? France is largely dependent on nuclear power. The German, trying to avoid nuclear energy, is forced to rely on coal and gas.

France also exports clean electricity to neighboring countries. Exports drive economic growth. Maryland should take the French example and be inspired by it. We need to develop, deploy and export these technologies.

The United States lags many countries in the development and deployment of new nuclear energy technologies. Maryland is even further. Maryland has several local companies developing these technologies. X-Energy, for example, is forced to leave the state to deploy its technologies, among other places in Canada. Maryland isn’t even considering that.