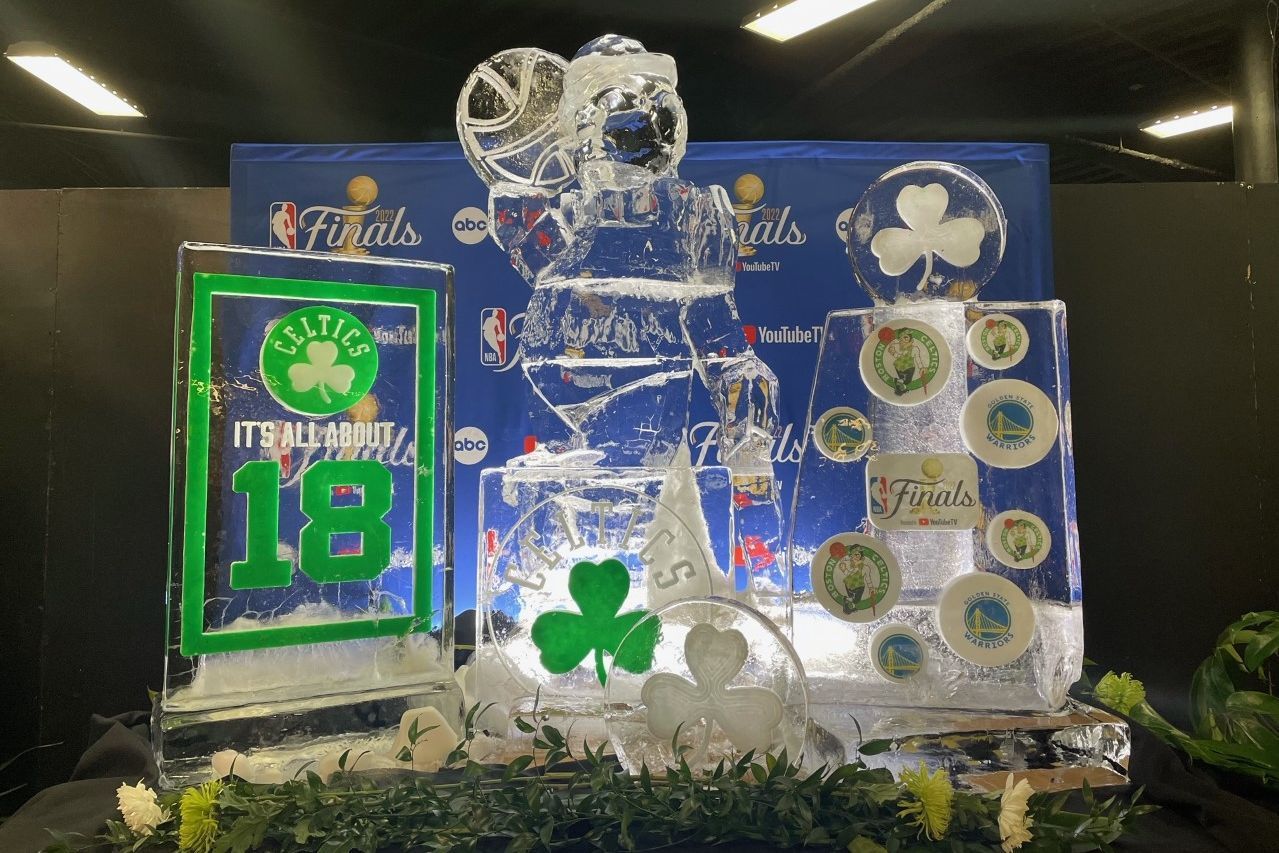 The NBA Finals could end on Thursday if the Golden State Warriors can secure another win at Boston’s TD Garden against the Celtics.

Golden State struggled to close the series on the road this playoffs. According to ESPN Stats & Information, the Warriors are 0-3 this season when they have a chance to end a series away from Chase Center in San Francisco. The Celtics have the opposite experience, going 3-0 in playoff playoff games.

History favors the teams leading 3-2 heading into Game 6, however. These teams have won the series 81% of the time (39 times out of 48). The last team to take a 3-2 lead was the Warriors against the Cleveland Cavaliers in 2016. If the Warriors won, it would be their fourth championship in eight seasons, the first time since the Chicago Bulls (1991-’98) .

TD Garden fans brought the energy for Games 3 and 4, so expect things to get even louder for a Game 6 win or come home.

Here are some of the best scenes from Game 6 of the NBA Finals.

Nothing says we’ve come to force a Game 7 like a custom ice sculpture. Right? Right.

The Celtics sent their TD Garden decor ahead of Thursday night’s action with this sculpture featuring the Boston mascot, logo and “It’s all about 18” message.

Around 75 minutes before Game 6, the fans got a big ovation when Al Horford took to the pitch for the Celtics warm-up. About a minute later, fans booed loudly as Steph Curry headed onto the pitch for his warm-up.

Dance to the music

The Warriors continued their road tradition of playing music during their shootout or pre-game with artists native to the city in which they play. went solo.

So when the media were allowed to circle around Thursday morning, Steph Curry was spinning to the smooth vocals of Johnny Gill and his classic slow jam “My, My, My.” However, they didn’t go for the 18-minute live version of Gill’s “My, My, My,” which is amazing (check it out!)

STEPH Edition MY, MY, MY Finals pic.twitter.com/2iyjWWO3x6

Celtics warning: In the Warriors’ previous shootout here in Boston for Game 4, Curry shot New Edition’s “Can You Stand the Rain.” And sure enough, he exploded for 43 points and 10 rebounds later that night.

After Steph spun on “My, My, My,” speakers blared New Edition’s most famous member, Bobby Brown, and his hit “My Prerogative.” Fittingly, Draymond Green – Public Enemy No. 1 here in Boston – started dancing, especially when the lyrics, “They say I’m crazy… I really don’t care” came out. –Ohm Youngmisuk

Klay Thompson has made a name for himself in 6 playoff games throughout his career. Teammate Jordan Poole showed his support for another (hopefully) standout performance by wearing a 2011 NBA Draft jersey featuring Thompson.

I have to represent the family.

Eyes on a prize

Stephen Curry knows a good championship prize when he sees one, as he inspected the US Open trophy during Wednesday’s practice ahead of Game 6.

Thailand to drop mask rule and registration of foreign tourists