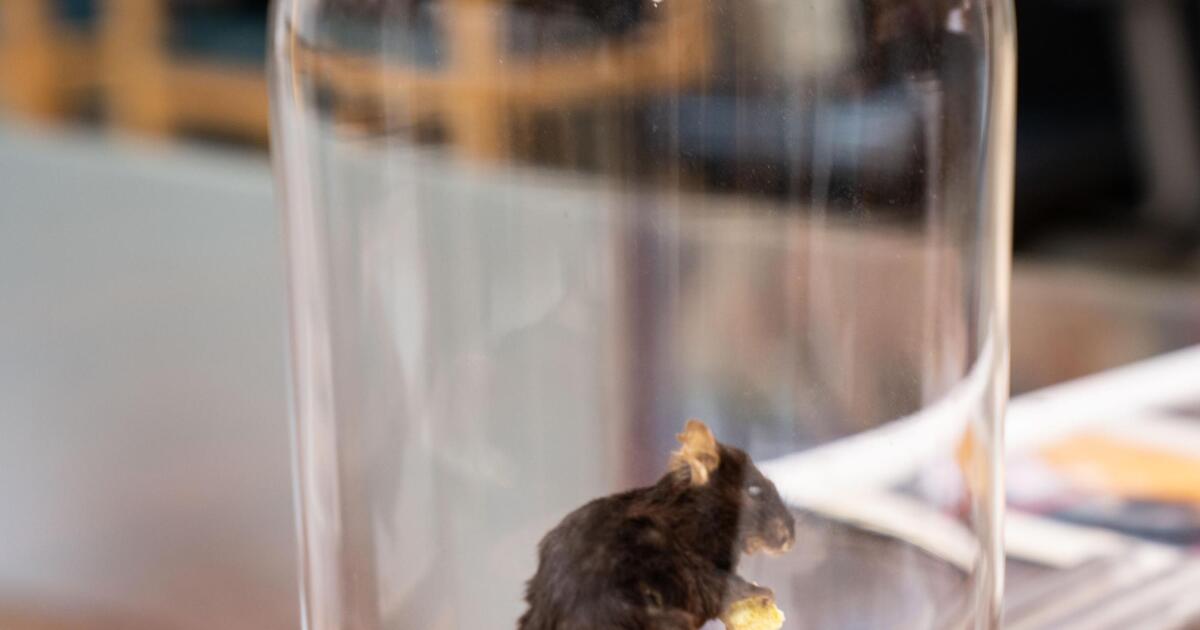 The cloned mouse named Cumulina was born in a laboratory at the University of Hawaii at Mānoa – developed by a team led by Ryuzo Yanagimachi at the John A. Burns School of Medicine in 1997. The mouse lived 31 months and died of natural causes in 2001.

More than 20 years later, Smithsonian Magazine named Cumulina a National Treasure. The mouse’s body was donated to the museum for display in Washington.

Cumulina was the first mammal to be cloned more than once, and over multiple generations.

“I consider Cumulina an ambassador to the world for the biomedical research conducted at the University of Hawaii. The University of Hawaii is a world-class research university. The discovery that a mouse could be cloned again and again happened here before it happened anywhere else in the world,” said W. Steven Ward, JABSOM professor and director of the UH Institute for Biogenesis Research.

Ward says the university will now be recognized in the nation’s flagship history museum as having made a breakthrough in biomedical science.

“I’m happy that more people can see her than here at IBR… It’s very good for us and for Cumulina too,” Yanagimachi said.