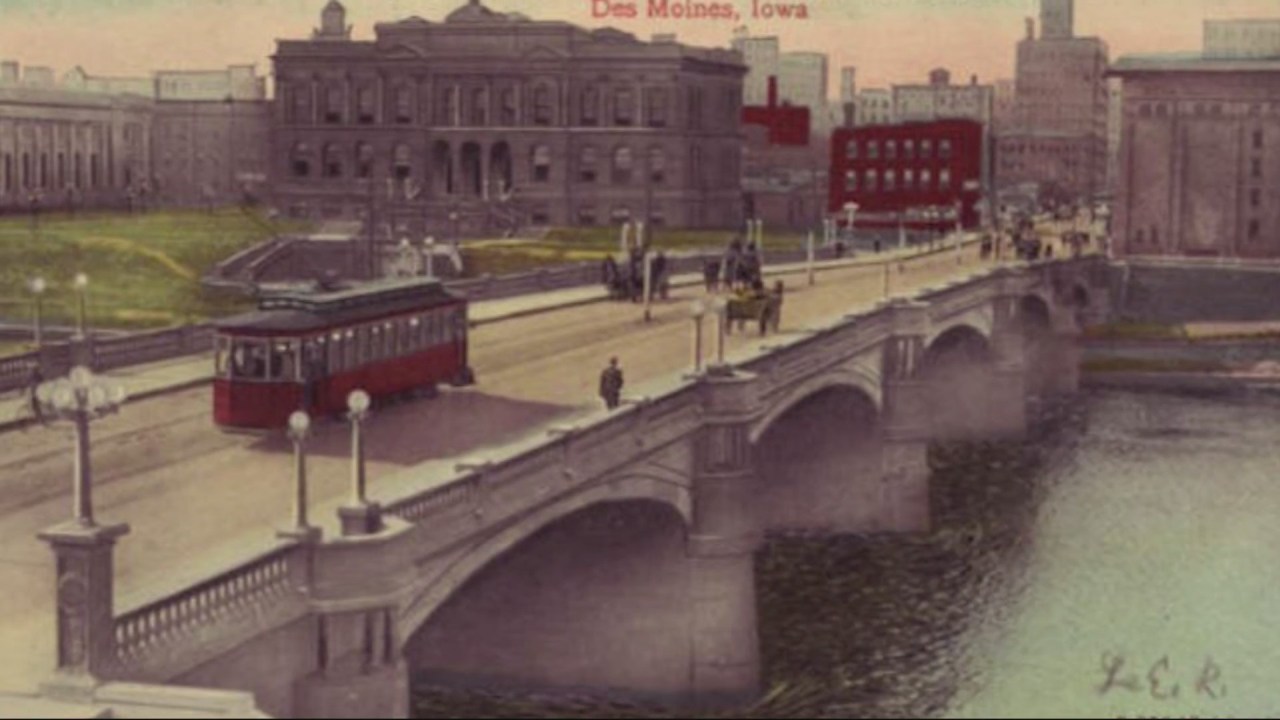 DES MOINES, Iowa – Before cars and interstate highways ruled Des Moines, the streetcar system ruled the roads. While the cars themselves are long gone, a man leads an effort to preserve a piece of the train tracks.

The Waveland Trolley Loop will transform the loop once used to bypass streetcars on University Avenue into a monument to Des Moines streetcar history. Earl Short and his group, Des Moines Streetcar Friends, led the memorial effort.

“Growing up, it was the only means of transportation we had. We didn’t have a car, so it was the tram,
said short. “That loop was the end of the line. This loop is there, and I think, ‘we have to keep this and keep the history of it.’

Short and his group have so far raised nearly $300,000 for the tram loop. Construction progressed, but Short said inflation was starting to take its toll on the project.

“The cost of everything has gone up,” said Short, who said he has worked since 2016 to build the monument. “It will continue to increase even before we can finish it.”

Short raised money for the project at a fundraiser at the Des Moines Heritage Center on Sunday afternoon, and continues to solicit donations online at this website.

“It’s important for people to find out and find out that almost every part of the city was built on the streetcar lines,” said David Barzen, president of the Des Moines Historical Society.

According to the Des Moines Public Library, electric streetcars began operating in Des Moines in 1888. The last streetcar using tracks ran in 1951, although a cart with automobile tires called a “curbliner” continued to operate. operate until 1964.

While Des Moines’ roads are now owned by cars and DART buses, Short hopes streetcars can one day return to service.

“It’s cheap transportation,” Short said. “In today’s world with rising gas prices, it would be a dream to have a streetcar line here.”