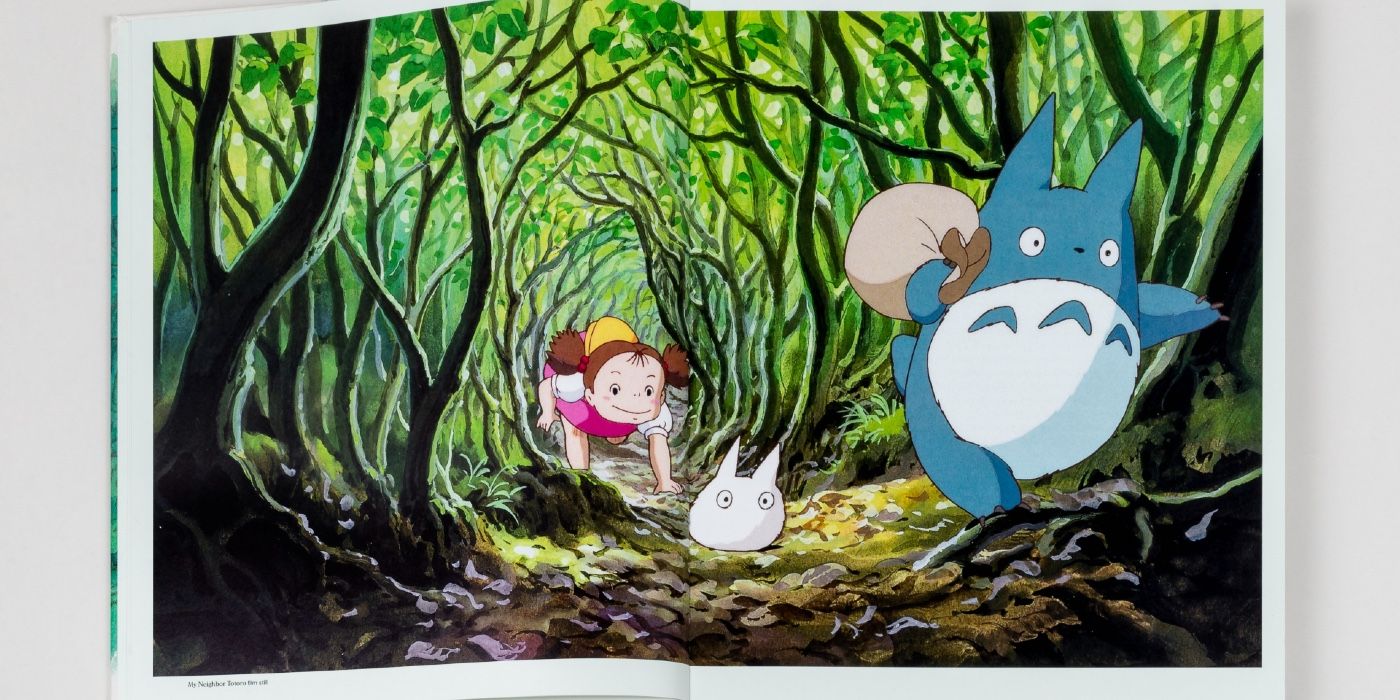 The Academy Museum of Motion Pictures announces a catalog of works by Hayao Miyazaki featuring previously unseen works of art.

The Academy Museum of Motion Pictures and Del Monico Books have announced the co-publication of an illustrated catalog documenting the career of Hayao Miyazaki, which will contain commentary from other luminaries in the film industry, as well as production illustrations that do not have never been seen outside of Studio Ghibli. archives.

As reported by Anime news network, the 288-page color catalog will feature a preface by Studio Ghibli co-founder and producer Toshio Suzuki. The book will delve deeper into Miyazaki’s work and also feature commentary from other veterans and experts in the animation industry, including Pixar COO Pete Docter, museum curator Jessica Niebel, and film critic. Daniel Kothenschulte cinema. The catalog will be released on September 7 in the store of the Academy Museum and will be distributed worldwide by DAP Artbook. The Miyazaki book is only the first of three catalogs that the Museum plans to publish, the other two books being devoted to Do the right thing director Spike Lee and Spanish director Pedro Almodóvar, who won the Academy Awards for All about my mother and Talk to him.

The catalog release will precede the often-delayed opening of the museum on September 30. The Academy Museum of Motion Pictures celebrates the nearly 100-year-old history of the Oscars, and one of its first exhibits will be dedicated to exploring the works. by Miyazaki, who won the Oscar for Best Animated Feature in 2003 for Abducted as if by magic. The exhibition will feature over 200 concept sketches, storyboards, animated films and other production media from Miyazaki’s career that have never been seen outside of Studio Ghibli. Additionally, the museum will screen all of the acclaimed anime director’s films throughout October and November.

The Academy of Motion Picture Arts and Sciences first announced plans for the Los Angeles museum in 2012. The museum was originally slated to open in 2017, but encountered nearly five years of delay. The Miyazaki exhibit was originally announced in 2018. A museum opening gala is currently scheduled for September 5th.

Miyazaki, meanwhile, is working on his next animated feature, How do you live?. The film is based on a 1937 novel by Yoshino Genzaburo and is a personal favorite of the director. The novel will be localized and published in English for the first time this fall with a preface by Sand seller author Neil Gaiman. How do you live? started production in 2016 and Studio Ghibli estimates that it will be another three years before the film is finished.

One Piece: Everything You Need To Know About Haki

Michael is one of the editors of CBR Anime News, a primary link in Smash Bros. music label for several years, he has now decided to pursue a career centered on a subject that really fascinates him: giant robots and the sad people who pilot them.