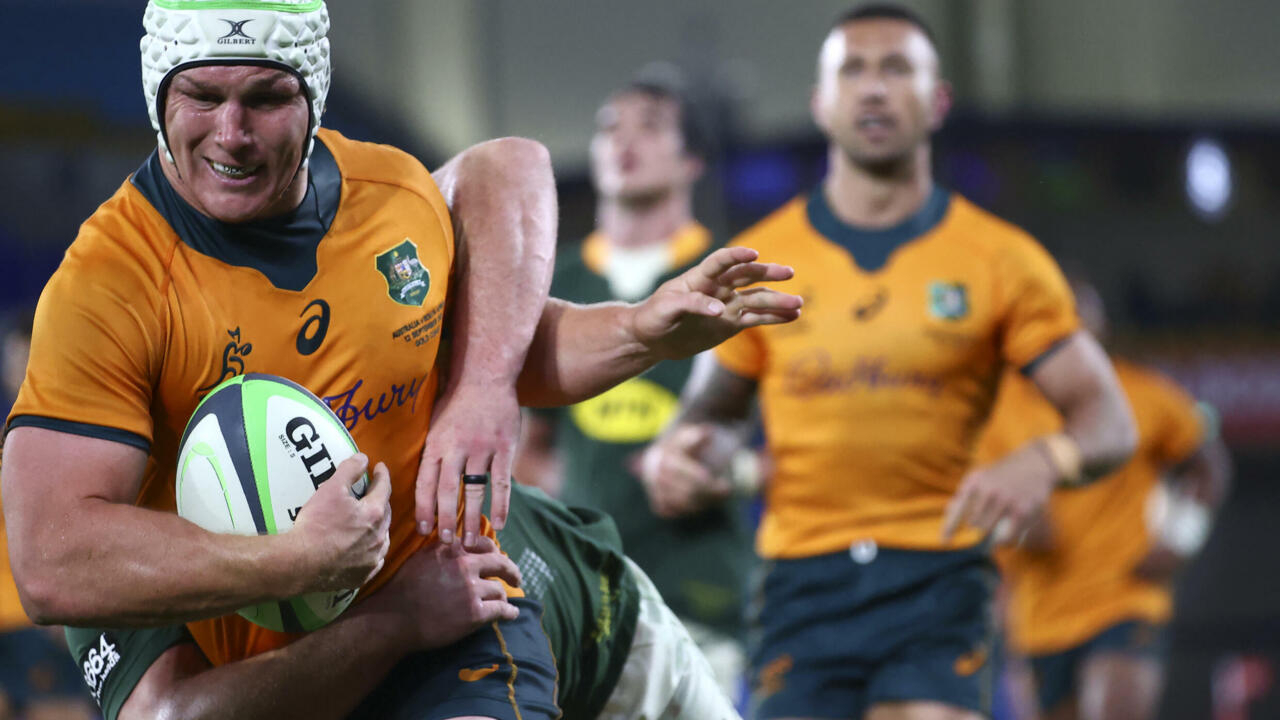 A modest Michael Hooper on Friday downplayed the importance of becoming the most capped Wallabies skipper in history, instead focusing on how to beat world champions South Africa for the second time in six days.

The tireless 29-year-old will lead the team for the 60th time in his 113th test in Brisbane on Saturday, overtaking George Gregan.

Aussie coach Dave Rennie praised the flanker and said he expected him to surpass Gregan’s record of 139 tests for the Wallabies ahead of the 2023 World Cup.

Despite this, Hooper’s credentials as a leader have been regularly questioned, given his disappointing record.

According to Rugby Australia, he has only overseen 23 wins, six draws and 30 losses out of 59 load tests so far.

Hooper said it was an honor to talk about it alongside Gregan, and insisted the captain’s job was “a 100% group effort.”

“It’s weird to beat someone else’s record, it’s not something you intend to do.

“George was one of my favorite players, someone I admired the way he competed and who really tackled it every time he played and strived to be better every week.”

One of Hooper’s victories as a skipper came in the Rugby Championship last week on the Gold Coast, when recalled opening half Quade Cooper landed his eighth successful kick, in eight attempts, to seal a 28-26 thriller about the Springboks.

Hooper expects a fierce reaction from South Africa, who have worked on their discipline to prevent Cooper from taking advantage of so many penalty opportunities.

“They have real offensive threats in their backline so when they get to the right parts of the pitch we know they can open up teams,” he said.

“They move the ball quite well and we must not allow them to do that.”

Hooper is also wary of the set-piece threat that earned South Africa three tries last Sunday, saying he expected it to “step up a gear”.

“We expect a lot of heat in this area, the scrum, the roster, the maul and then around the blackout. We know what this team is capable of and we have prepared accordingly.”

Australia made three changes with experienced scrum half Nic White making his first debut this season.

South Africa has largely gone for continuity, with Marvin Orie as the lockdown for Lood de Jager, who is unavailable after a concussion, and Trevor Nyakane succeeding Steven Kitshoff as a support letting go of their only changes. .