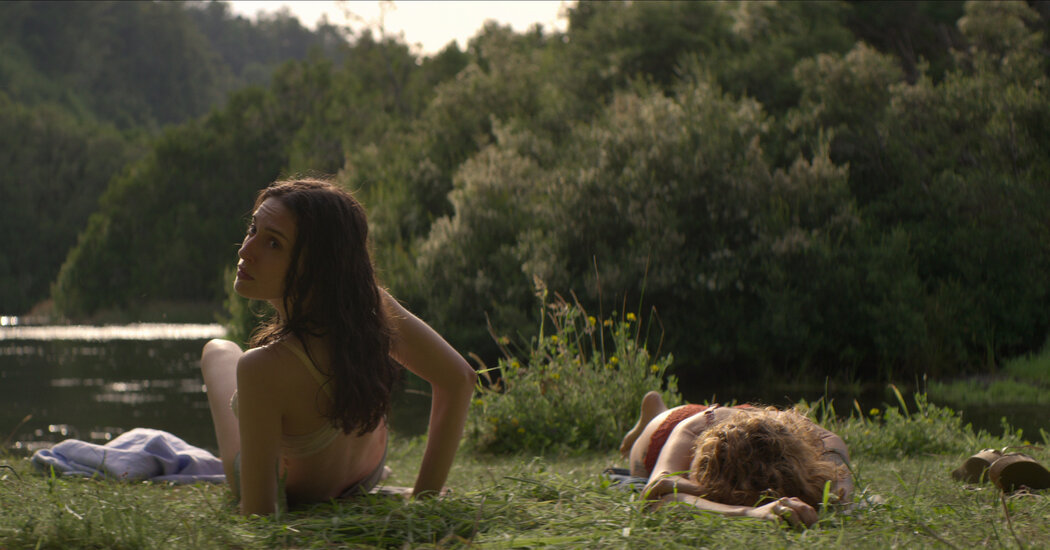 With â€œFever Dreamâ€, the filmmaker Claudia Llosa (â€œMilk of Sorrowâ€) enters the intimately destabilizing universe of the Argentinian writer Samanta Schweblin, by adapting her 2014 novel of the same title. Lllosa’s sultry film tells the story of a mother facing a strange danger and casts a spell that feels like it’s been cast into the character’s mind.

It’s almost a shame to spell out the plot details, as the film expresses a complex emotional perspective without clinging to the rules of the mystery or supernatural genre. Amanda (MarÃ­a Valverde) has just moved into a country house with her daughter Nina and is waiting for her husband to join them. She bonds with Carola (Dolores Fonzi), a restless local with the magnetic allure of an unknown movie star. But Carola expresses concerns about her own child, David, who turns from maternal anxieties into allusions to evil.

Shot by Oscar Faura (“The Orphanage”) with a baffling, sunny lucidity that suggests something is wrong, the film has an unusual and unsettling voiceover. We hear Amanda – who was first shown lying in a forest – recounting her memories at David’s insistent request. Played by Emilio Vodanovich, the boy looks variously naughty and demonic.

What does David ask Amanda to remember, and why? The answer could include a ritual involving soul transfer, an unforeseen environmental threat, and a sick stallion. But Llosa’s film, which reminded me of Robert Mulligan’s little-known pastoral cooler in 1972, â€œThe Other,â€ evokes more than it explains. It is like waking up from sleep seized by an image and a feeling that cannot be shaken.

The maritime museum relaunches history at your fingertips! | Local News