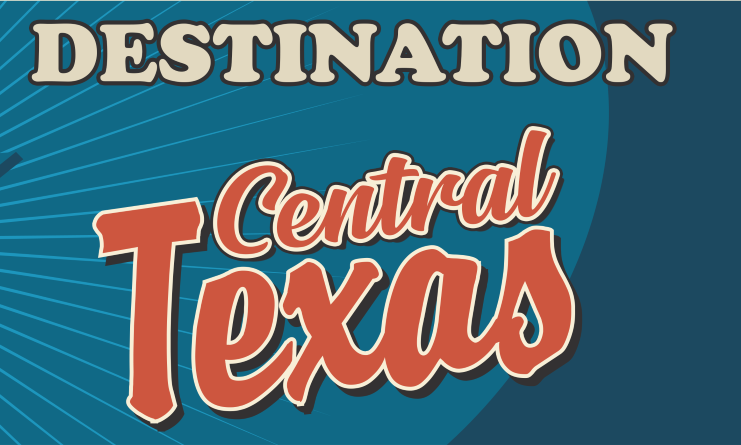 DCT: Museum and Library of the Red Men | KWKT

WACO, Texas (FOX 44) – The Improved Museum and Library of the Order of Red Men is a well-kept Waco secret, built in 1991.

This museum is one of three fraternal museums in Waco, being the national headquarters of America’s oldest fraternity, the Red Men.

This museum and library is full of all sorts of artifacts and books relating to American history, the world history of the Order of the Red Men, and Pocahontas’ graduation.”

Red Men began as Sons of Liberty in 1765 and went through three name changes.

“These are the same guys who dressed up as Mohawks and threw the tea into Boston Harbor in December 1773,” said museum director David Lintz.

The museum has the history and archives of the national fraternal organization.

But it also packs history like a viola signed by 90 different artists from the WWII USO tours.

One of the highlights is the collection of three of the four guns used in Brann Davis’ duel in downtown Waco at the Old Corner Drug in 1898. Lintz collects many documents about Waco’s history.

“I have all the books that have been written about Waco as well as postcards and things about Waco, Camp MacArthur and Richfield,” Lintz said.

In the library, you can also view the full set of National Geographic, Southwestern Historical Quarterly, the Nuremberg Trials published after World War II, and other publications.

“People who love books are really excited to see this kind of library,” Lintz said.

It’s no secret that library information can also be found online, but there’s something special about going to the library and opening a book.