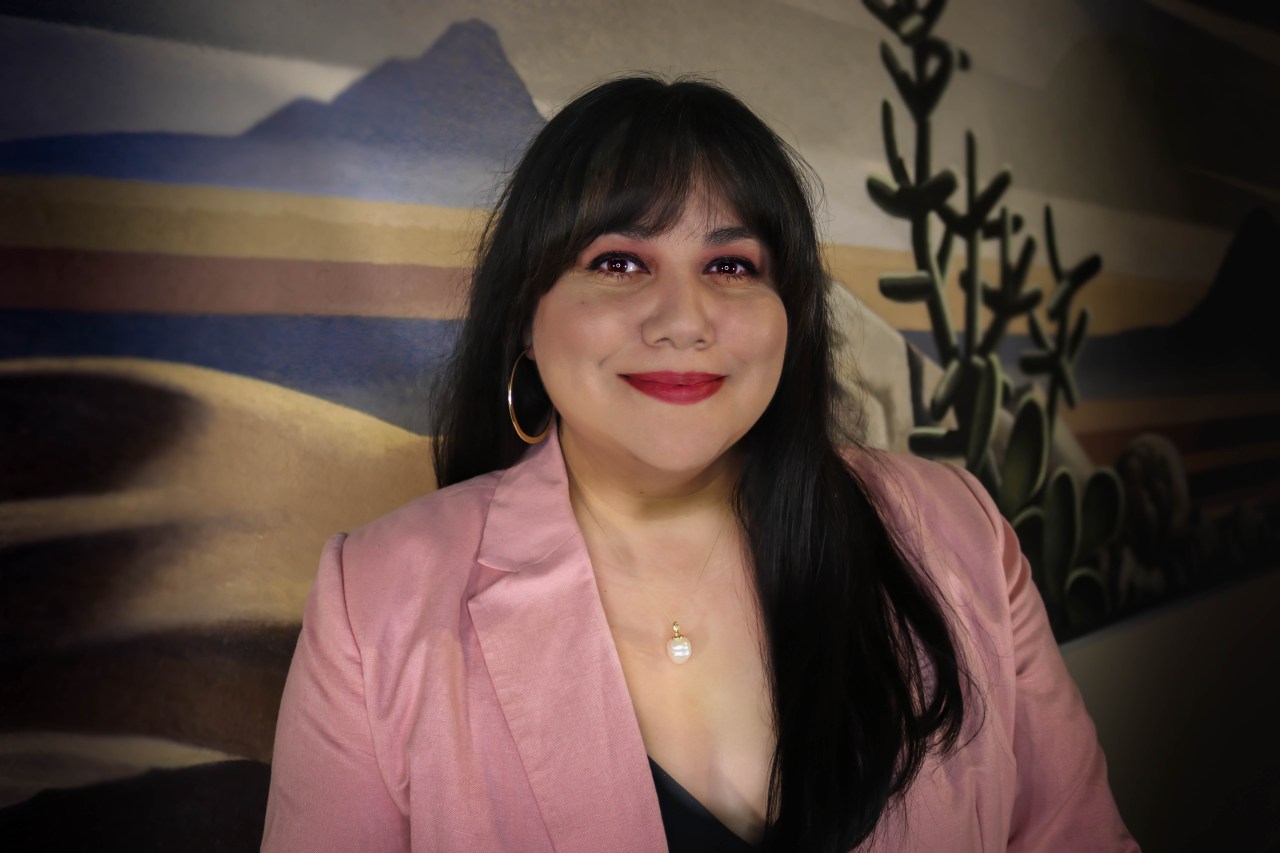 EL PASO, Texas (KTSM) – The former curator of the El Paso History Museum has been named its new director.

Erica Marin, who has worked in the city for almost three years and most recently served as the museum’s curator, was named the new director on Friday, making her the first native of El Paso and the first Latina to be appointed. as such.

“After interviewing several candidates for the leadership position, Erica Marin has established herself as the best candidate to lead the El Paso History Museum,” said Ben Fyffe, Director General of Cultural Affairs and Recreation. “His years of experience, his leadership and his expertise, as well as his love and passion for our city, will enrich the programming and exhibitions of the History Museum.

As the museum’s curator, Marin has been instrumental in developing community-driven exhibits – such as “Neighborhoods & Shared Memories: Sunset Heights” and “Low & Slow: Lowrider Culture on the Border” – which celebrate cultural and civic contributions by more diverse communities, increasing museum attendance by over 233 percent over the past decade.

“Low and Slow”: a new exhibition celebrates the lowrider culture of El Paso

Marin holds a BA in Fine Arts / Museum Conservation from New Mexico State University and an MA in Public History from the University of Texas at El Paso. She is also a member of the Leadership Institute of the National Association of Latino Arts and Cultures (NALAC).

Prior to joining the El Paso History Museum, Erica Marin was Exhibitions Curator for Las Cruces Museums and Independent Curator for the Purple Gallery in El Paso.