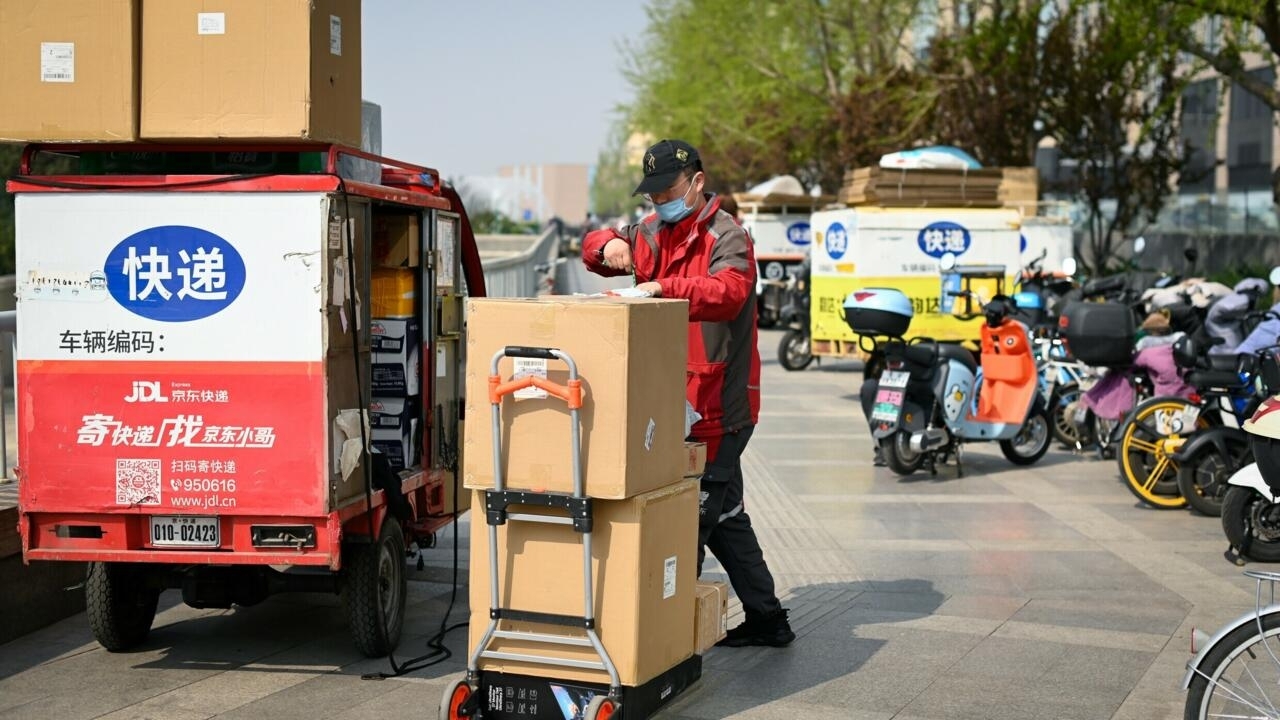 Growth in the world’s second-largest economy was already slowing in the second half of last year with a housing market crash and regulatory clampdowns, leading policymakers to set their lowest annual GDP target in decades for 2022.

But analysts told AFP the 5.5% figure would be elusive, with stay-at-home orders halting production and dampening consumer spending in key cities.

Experts from 12 financial institutions interviewed by AFP predict GDP growth of 5.0% for the full year.

They expect a 4.3% figure for the first quarter, just above the 4.0% recorded in the previous three months.

Official data for the first quarter will be released on Monday.

“China’s economy got off to a good start in January and February with fewer energy constraints, a recovery in domestic demand…fiscal stimulus and resilient exports,” said Gene Ma, head of research at China at the Institute of International Finance.

But the spike in virus cases in March and the shutdowns have “severely disrupted supply chains and industrial operations”, he added.

Analysts predicted the coronavirus outbreak would undo gains made earlier in the year.

Automakers warned this week of serious disruptions to supply chains and possibly even a complete halt to production if the lockdown in Shanghai’s business hub continues.

Premier Li Keqiang said this week that state support should be stepped up and that tools including cuts in the reserve requirement ratio for banks could be leveraged to help sectors hit by the virus.

Other major cities hit by Covid outbreaks include the southern tech powerhouse of Shenzhen, which went into total lockdown for nearly a week in March.

“The hit to retail sales could be even bigger as foodservices – about 10% of retail sales – have been temporarily suspended in a few provinces,” Goldman Sachs said in a recent report.

But economists expect bigger consequences from the lockdowns to show up in April data and slow growth.

With infections found in dozens of cities, Beijing has clung to the zero-Covid approach, which involves weeding out clusters as they emerge while carrying out mass testing and isolating positive cases.

This has led to strict movement restrictions in Shanghai for about two weeks now, as the financial hub registers tens of thousands of cases daily – most of them asymptomatic.

The city is home to the world’s busiest container port and while operations unfold, intercity travel restrictions and a shortage of truck drivers have hampered the passage of goods.

Shanghai authorities have been criticized for allowing cases to rise and failing to ensure fresh food supplies for all residents.

“Shanghai is a lesson, and local governments in other parts of China may become more sensitive to national pushes,” said Tommy Xie, head of Greater China research at OCBC Bank.

“If they want to lock down, they will try to lock down sooner rather than later,” he told AFP.

Further short-term Covid disruptions are likely to arise, he added.

“It’s not impossible for us to see maybe dozens or even more than 30 cities locked down at the same time,” she said.

“The economic cost is very high.”