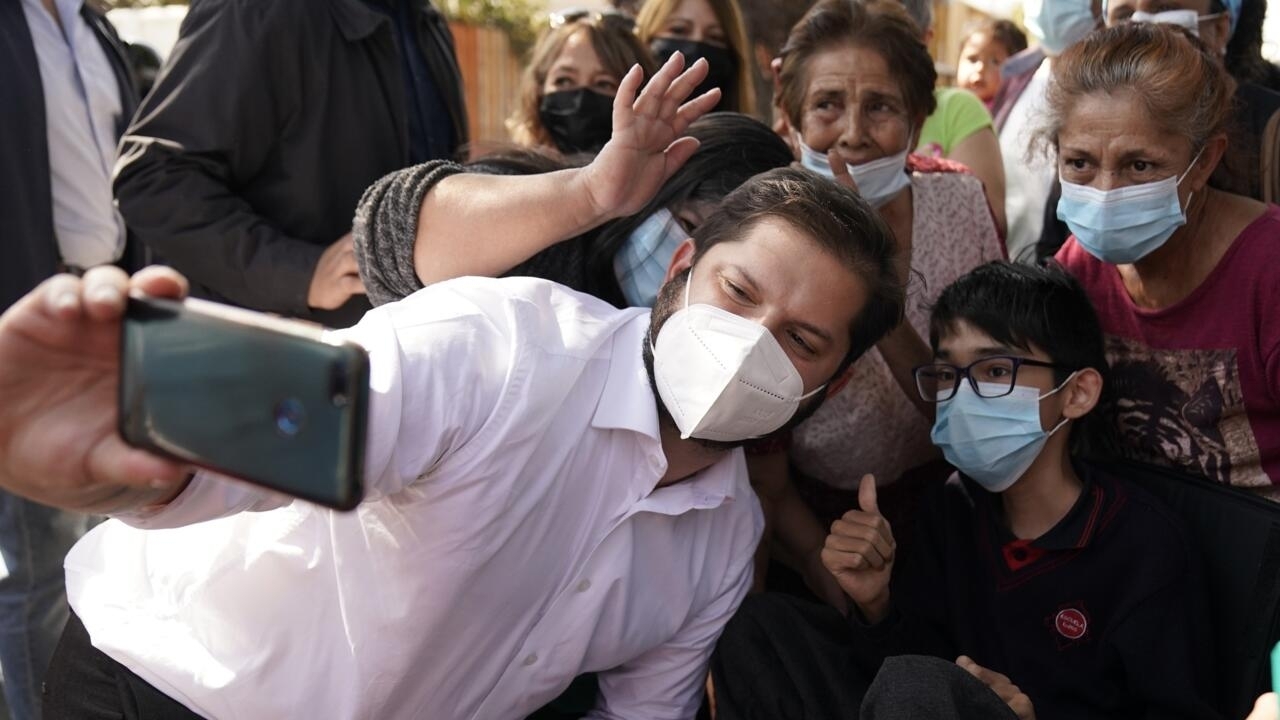 Santiago (AFP) – Chile’s new left-wing president, Gabriel Boric, whose election in December sparked market skepticism, announced a $3.7 billion economic stimulus package on Thursday that includes the creation of a half a million jobs.

As Chile’s economy shows signs of slowing after rebounding in 2021 following the worst phase of the pandemic, Boric announced a plan he called “Active Chile”.

“We know this recovery plan is just the start,” he said in the capital Santiago.

“Big changes don’t happen overnight, and to be sustainable over time, they must be implemented responsibly,” the president added.

Some $1.3 billion will be distributed directly to families in need, $1.4 billion will go to job creation and another billion to support small and medium-sized businesses, he announced.

The unemployment rate in Chile is 7.5%.

The freeze on the public transport price plan applies to sales for the year 2022 and comes despite the global rise in fuel prices.

Boric had campaigned on the promise to install a “welfare state” in Chile, one of the most unequal nations in the world.

He pledged after his election to “extend social rights” but to do so with “fiscal responsibility”.

“We will do this by protecting our macro-economy,” he said at the time.

The Santiago stock market closed down 6.18% after Boric’s victory over neoliberal rival Jose Antonio Kast, and the Chilean peso fell to an all-time low against the US dollar.

Chile’s GDP grew 11.7% in 2021, boosted by government grants of around $3 billion to stimulate a pandemic-ravaged economy and individual withdrawals from private pension funds totaling $50 billion. of dollars.

The increase in spending has triggered inflation, which is expected to reach 10% by mid-2022.

Last week, the Central Bank lowered its growth projections for 2022.