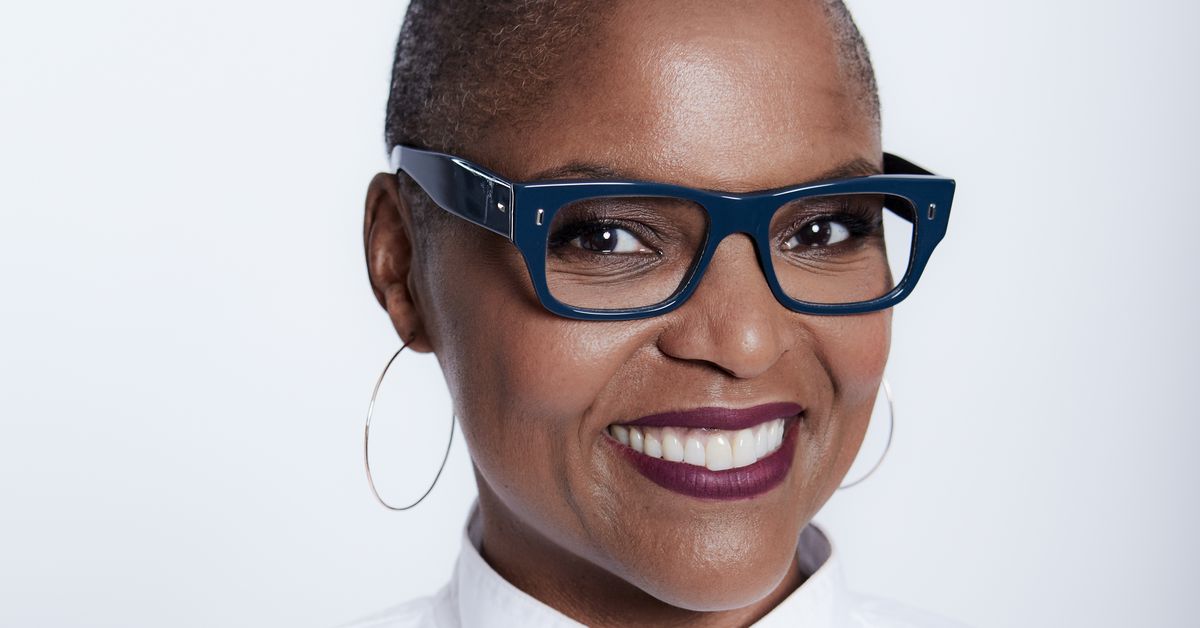 Just weeks after the permanent closure of his influential soul food restaurant Brown Sugar Kitchen, the chef Tanya Holland will withdraw from the management of the operations of City Fare at the Museum of Oakland California. In an emailed statement to Eater SF, the museum’s director and CEO, Lori Fogarty, confirmed that Holland’s relationship with the museum ends on January 31, 2022, approximately seven months since the restaurant launched. “We wish Chef Holland the best in her future endeavours, and are grateful for her partnership in launching Town Fare at the OMCA,” Fogarty’s statement read. Eater SF reached out to Holland for comment but did not hear back by press time.

Following Holland’s departure, the Oakland Museum will be looking for “a new coffee and restaurant business to partner with.” The cafe will retain its name – Town Fare – and some of Holland’s dishes will remain even after the chef’s relationship with the museum ends. New menu items will also be added, the museum promises. The vegetable-centric cafe opened in June 2021 and served a menu of light fare like ricotta toast with cucumber salad and a vegetarian muffuletta, according to the San Francisco Chronicle.

At the time of the opening, Holland told the the Chronicle she had been interested in opening a restaurant at the museum for more than a decade, dating back to when she worked for a catering company that served food there.

More recently, however, Holland spoke about the difficulties of running a restaurant in Oakland; after its flagship Brown Sugar Kitchen restaurant closed earlier this year, Holland said Berkeleyside the high rents and increasing crime in the area were “too much” for the company to bear. After temporarily closing just before Christmas 2021, Holland decided to permanently close Brown Sugar Kitchen when she and her investor “came [the] realization that he was throwing good money after bad,” she told Berkeleyside. She already had filed for chapter 11 bankruptcy protection in May that year in a last-ditch attempt to stabilize the business as it battled the impact of the pandemic.

With the decision to leave Town Fare, Holland no longer has any restaurants in operation, although she spoke of plans to release a new cookbook in the fall and said WBUR she’s not counting on the idea of ​​opening another place for people to enjoy her food. The Chef, who appeared on Season 15 of Bravo’s Excellent chefalso has a show on OWN: Oprah Winfrey Network, hosts a podcast, and is a board member of the James Beard Foundation.


Register to receive the newsletter