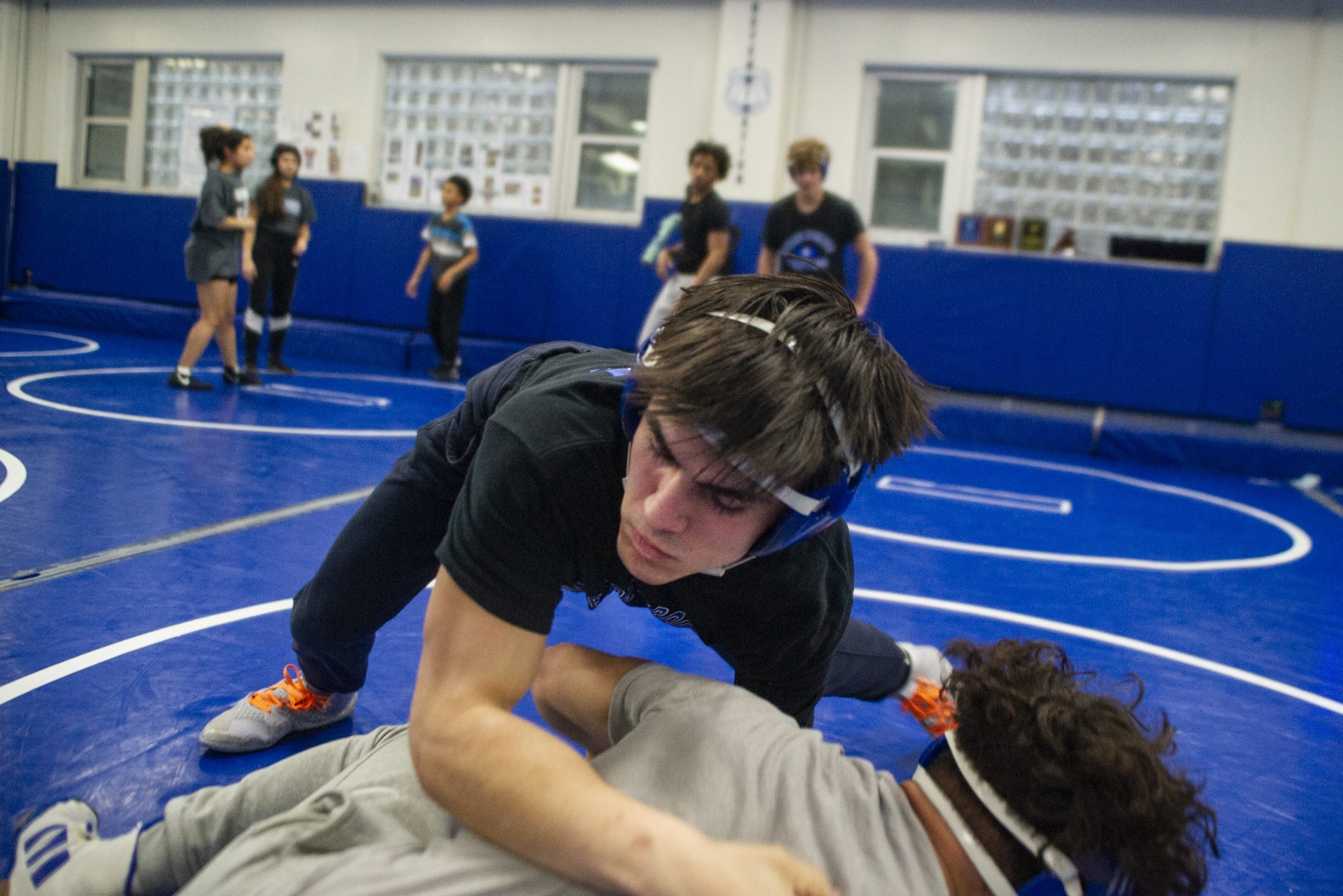 As a freshman, Mateo Costello was a football player who was in Riverside-Brookfield High School wrestling coach Nick Curby’s third-period algebra class.

Just before the season, Curby approached Costello to try out.

“I never wrestled. I didn’t really think it was a real sport, other than WWE,” Costello recalled. “Getting on the mat the first time was definitely something I had to get used to. ”

Now a senior, Costello is part of the large and strong roster of veterans determined to top Bulldogs history in 2020 when they first qualified for the IHSA Class 2A Team Quarterfinals.

The first four individual finishers in the section pass to the state. Hoyd qualified as a freshman at 120 but suffered a back injury mid-season in 2020 and missed a section win to progress again.

Especially with no 2021 IHSA state tournament, Hoyd decided against playing football this fall to improve his chances in all states.

“I definitely want to get on the podium at State this year, and then from a team perspective I think we have a great chance,” Hoyd said. “I did the offseason [training] all summer, which football usually prevented me from doing. I decided to dedicate myself entirely to wrestling.

Hoyd and Costello epitomize the dedication and progress the program has made through this senior class.

Hoyd has been wrestling since he was around 6 years old. Costello went from a freshman team wrestling roster to a 2020 IHSA State Qualifier at age 113.

“Bringing that love of wrestling to the rest of the program has been a big part of their leadership, big contributions,” Curby said.

This season, Costello returned from a separated left shoulder that sidelined him for two months. He returned to action on December 2 and the next day won the Fenton Invite.

Costello said part of the credit for his all-state potential was Hoyd.

“It’s a big part of the team. I think everyone thinks of him as the vet,” Costello said. “In second year, I couldn’t have gone much further if he hadn’t helped me. I really think he is one of the most important elements of the success of the team and my success .

By winning regionals on February 5, the Bulldogs also qualified for the IHSA 2A team section at Brother Rice on February 22.

The spot on the 2020 downstate team remains the senior senior’s greatest memory. After missing the state individually, Hoyd used his recovery time and experience to help the Bulldogs defeat Brother Rice in the section to advance in the state.

“[Brother Rice] might have been my biggest feeling, when our whole team was in it, guys were screaming,” Hoyd said.

In the 2A team quarterfinals, the Bulldogs lost to eventual finalist Washington State.

“I realized my class of 2022 was the one that was supposed to have the biggest impact on the program,” Costello said. “In senior year, I was hoping our program would be much better than when we were in first year.”