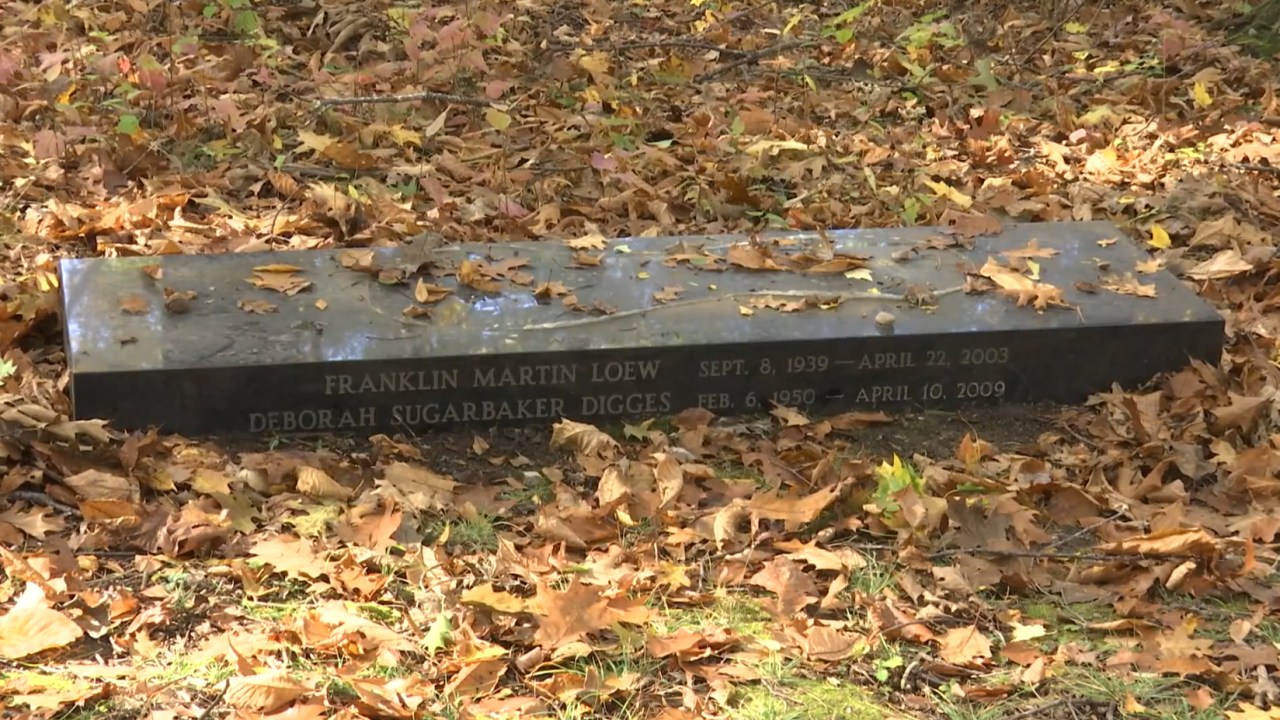 AMHERST, Mass. (WWLP) – Investigators are trying to figure out what happened after a bronze horse statue went missing from a grave in a historic Amherst cemetery.

The manager of the Wildwood Cemetery said they have received advice from members of the public, but they are hopeful that they can bring this horse back to its rightful place.

The statue pays homage to Franklin Loew, the former president of Becker College and is the resting place of poet Deborah Digges. Wildwood Cemetery General Manager Rebecca Fricka said she and the ground superintendent were walking the grounds last week when they realized he was missing.

“Please turn it over. The community misses it and it was someone’s gravestone. It was placed there in memory of these people and we want to get it back safe and sound, ”said Fricka.

The gravestone is towards the back of the cemetery. Rebecca said the statue was glued to its base and was likely brought in with a crane when it was first placed there.

22News contacted Amherst Police regarding the missing statue, but they said they would not comment on the investigation.