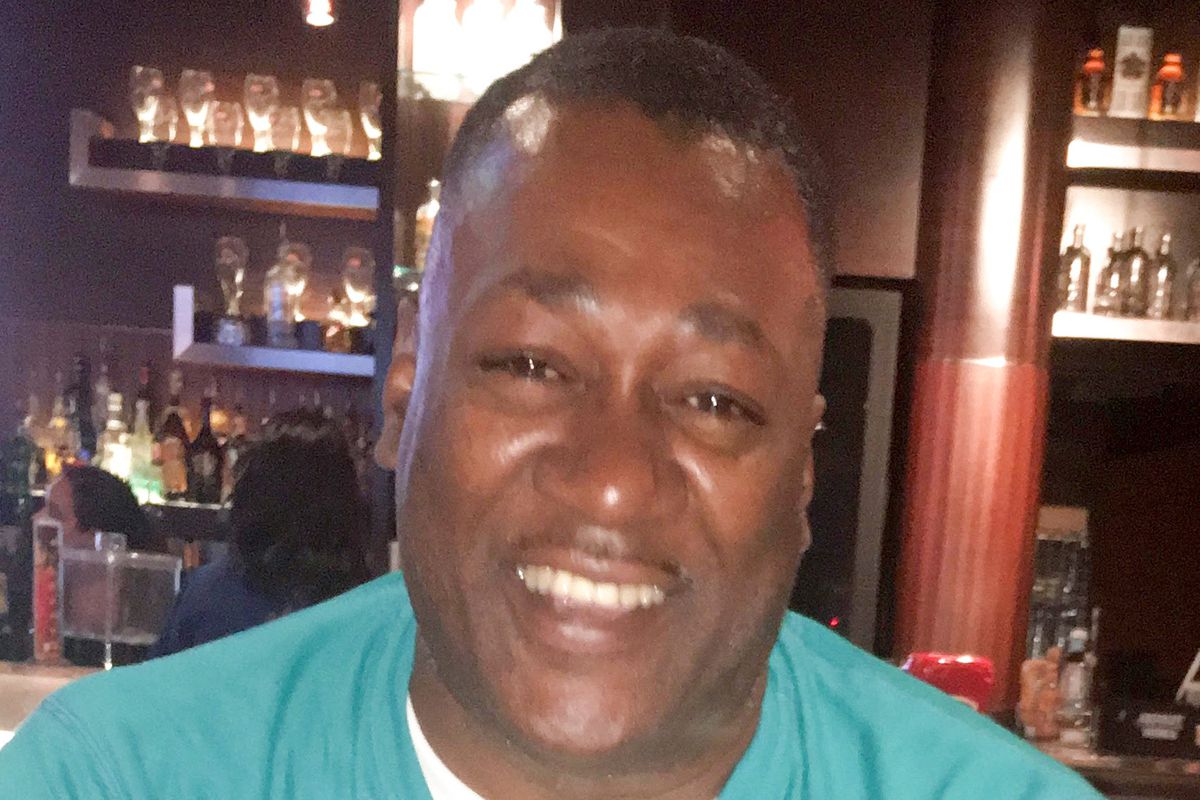 Conrad Boyne grew up with four siblings in Elderslie, Jamaica, where he enjoyed climbing trees with his friends and picking mangoes, star apples and naseberry fruit.

At the age of 11, Conrad immigrated to Toronto to join his parents. They had arrived three years earlier to find work and give their children more opportunities in life. When he landed in August 1974, Conrad was surprised at the heat in the city and, later, delighted to experience snow on his first winter.

In high school, he developed a love of chess, history, philosophy, music and politics. Once, he even came home with a snorkel, much to his parents’ shock. He also liked athletics, especially hurdles. He loved technology and studied computer science in college. He will work at Bell Canada for more than 34 years as an IT technician.

Conrad would remain single but he loved his family. Childless, he took seriously his uncle’s duties to his three nieces. One of his biggest legacies is that he was an amazing uncle: Chantel knew she could always call him, whether it was to help him with his math homework, to step in for the father-daughter dance. or to teach him how to operate a gear lever. He also helped the chaperone travel to Chantel High School in Greece. At the end of the trip, all the students called him Uncle Conrad.

Conrad loved to travel. He has taken family cruises in the Mediterranean, exploring Spain, France, Tunisia and Italy; he liked to plan trips and think outside the box. Being a history buff, Conrad often knew more than the local guide, especially when it came to Greek mythology and the history of Africa and the Caribbean. He liked to meet the locals and eat local specialties – in Paris he ordered snails and frog legs – but he never liked to ask for directions, even if it meant getting lost.

Family dinners were often lively. If you didn’t agree with Conrad, he would argue with you on any topic to get you to his way of thinking. At Christmas, he always cooked a leg of lamb, as it was Chantel’s favorite, and jokingly called the calm that descended at the table as “the silence of the lamb.”

During the summer months, Conrad and his nieces attended as many Blue Jays games as they could and sat as close to the pitch as possible. He loved the game and had always given them baseball cards. In the mid-1990s, he was often mistaken for Blue Jays legend Joe Carter. Strangers stopped him in the street and asked for his autograph. Once, while dining at Mr. Greenjeans restaurant in Toronto, a waitress brought a milkshake to her table saying, “It’s home, Mr. Carter!”

One of his last birthday outings was watching another Toronto team: the Maple Leafs. His sister Cynthia and Chantel bought him a Leafs jersey to match theirs; he wasn’t a huge hockey fan, but he wore the jersey cheerfully and enjoyed their company at the game.

Conrad died suddenly at home. His parents, now in their 80s, his four siblings and nieces are in mourning but also remember the good times and the impact he had on others. Conrad’s friends and colleagues have shared many good stories; he was a caring and funny mentor and worked hard.

Conrad was larger than life. He’s always been a fun and caring uncle, and he made sure everyone he met knew they mattered. He still had so many places on his bucket list.

Lives Lived celebrates the everyday, extraordinary and little-known lives of recently deceased Canadians. To learn how to share a family member’s or friend’s story, visit tgam.ca/guidevies