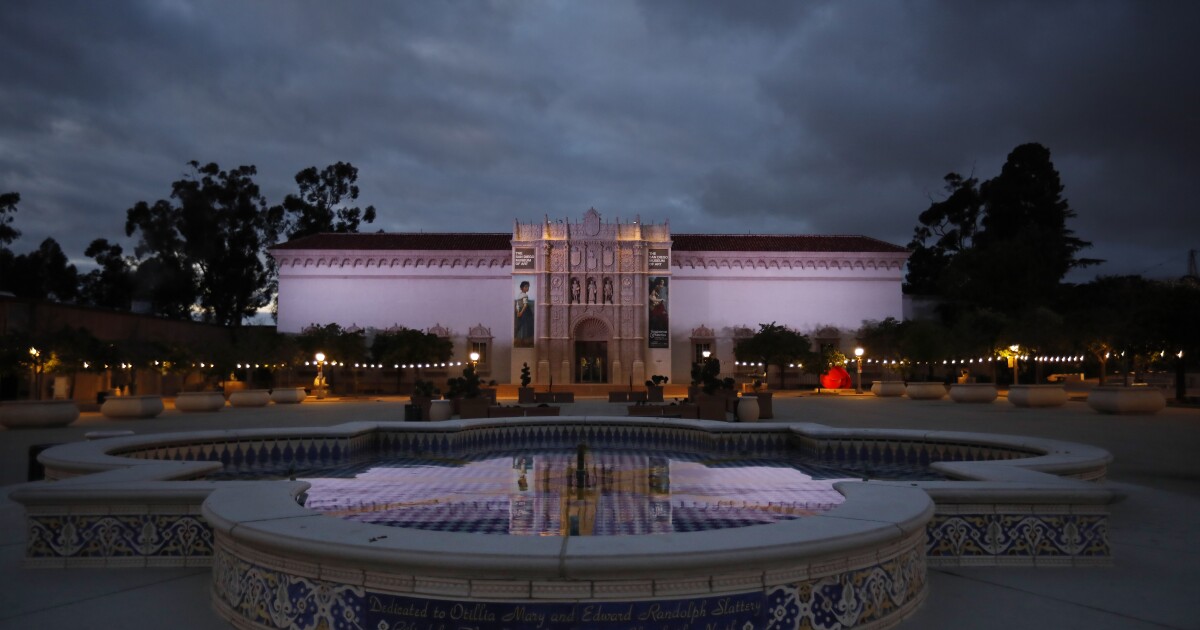 Last year, a former part-time attendant at the San Diego Museum of Art sued the nonprofit for sexual harassment after she said she was groped by a donor who drank too much at a fundraiser.

In her lawsuit, Zelina Gaytan said she was not the only victim and that despite multiple complaints to her supervisors, her concerns were not addressed and she quit her job.

At the time, museum officials said they took the allegations seriously and had hired an outside law firm to investigate. They also said they plan to increase staff training and hire security guards to protect staff and customers.

But now, ahead of the museum’s annual Culture & Cocktails fundraising event on Thursday in Balboa Park, other museum workers say too little has been done to prevent further harassment. They also complain that the museum continues to serve alcohol at its fundraisers despite instances of sexual harassment.

“The San Diego Museum of Art does not protect museum attendants or allied security guards from harassment by drunk patrons,” said one employee, who asked not to be identified for fear of losing her job.

“It’s not fair that the museum would rather risk drunken patrons harassing their employees than cut liquor sales,” the worker said. “Despite concerns raised over the past year, the museum has not changed its alcohol policy.”

The museum said it continues to take the concerns of its staff seriously and highlighted several changes it has instituted since Gaytan came forward. He also said he does not tolerate any form of harassment from employees or guests.

Museum officials also said they equip attendants with radios in case they need to report any issues with a guest.

They also allow employees to not work at events where alcohol is offered, and they limit attendees to Culture & Cocktails events to two drink vouchers. Customers can buy more drinks if they wish.

Allied Universal did not respond to a request for comment last week.

Gaytan sued the San Diego Museum of Art in July 2021, accusing the nonprofit of sexual harassment, gender and racial discrimination, retaliation, and wrongful constructive dismissal, among other complaints.

“Throughout Ms. Gaytan’s employment with SDMA, it was a routine practice of SDMA to permit guests, who were often intoxicated by alcohol sold by the museum, to sexually harass female museum attendants, including Ms. Gaytan”, she alleges in her lawsuit.

“Specifically, SDMA hosted events such as ‘Culture & Cocktails’ and ‘Bloom Bash’ where unlimited alcohol was served to guests,” the suit added. “SDMA has expressly and consistently advertised such events for its ‘signature cocktails’, ‘craft beer’ and ‘open bar’.”

The anonymous worker said the museum should publish the results of the independent survey it commissioned last year as a sign of good faith and solidarity among the workforce.

The museum did not commit to publishing the findings last year and declined last week to release the full report, citing ongoing litigation. His trial is scheduled for February.

Labor lawyer Marisol Jimenez, who sued for Gaytan, said she heard from other workers that conditions at the museum had not improved.

“The San Diego Museum of Art didn’t really take my client’s complaint very seriously,” she said. “I haven’t seen them take corrective action, anything to keep people safe at these events.

“Employees don’t feel safe because nothing tangible has been done.”

Museum officials say they have taken several steps to strengthen employee safety, including increasing training, strengthening security and better equipping employees to respond to any incidents, among other efforts.

“We continue to encourage staff to come forward and report any harassment or other inappropriate conduct to their supervisors and leaders as soon as possible,” the museum said in a statement. “We have implemented various enhanced communication options – including anonymous submissions – to do this.”

Museum officials said they have taken additional measures to ensure the safety of their employees.

“Bartenders and security are trained to monitor and report patrons who show signs of intoxication throughout the evening,” they said in a statement.

The Culture & Cocktails event is scheduled for 6 p.m. Thursday at the San Diego Museum of Art, 1450 El Prado in Balboa Park. Tickets are $50 for members and $65 for non-members.