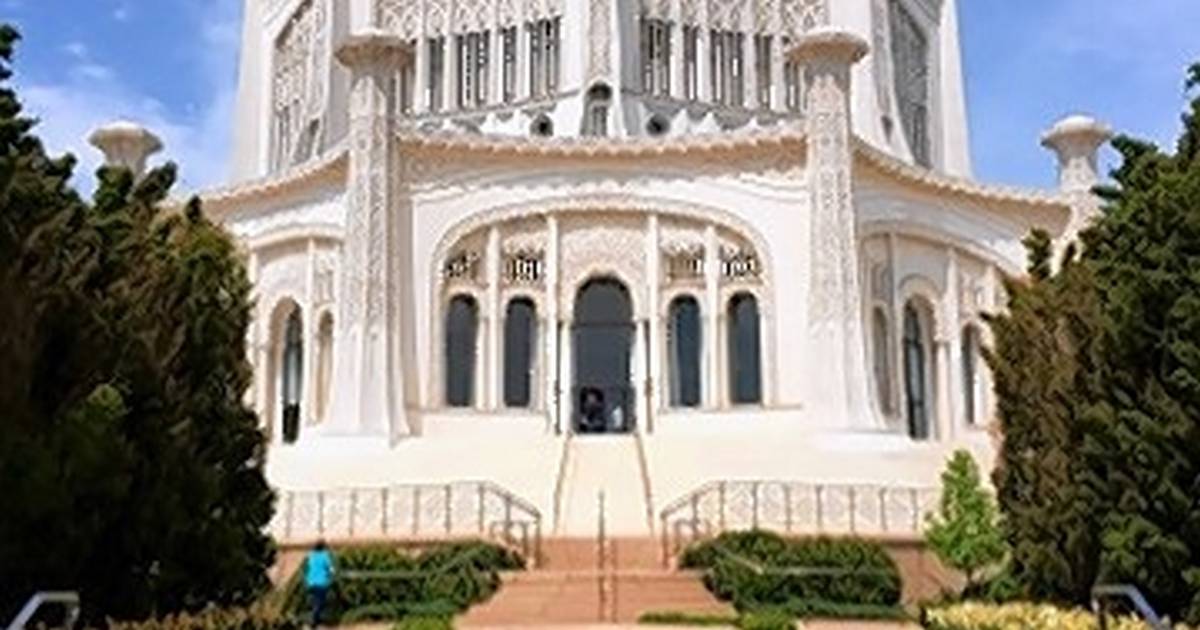 The Mount Prospect Historical Society is offering a day trip by bus to explore the historical delights of the northern suburbs of Evanston and Wilmette on Saturday, May 14.

Participation is open to the public and seats can be reserved at www.mtphist.org or by calling (847) 392-9006.

The tour will depart Mount Prospect at 9am and continue to the quaint home of Frances Willard, founder and president of the Women’s Christian Temperance Union, and the mansion of Charles G. Dawes, who served as vice president to Calvin Coolidge.

The Frances Willard House was built in 1865. The author and activist lived and worked in this house during the years of her presidency of the Woman’s Christian Temperance Union. For many of these years, the house also served as an informal national headquarters for the WCTU and a boarding house for its workers.

The nearby lakeside Dawes Mansion was, from 1909 until his death in 1951, the home of Charles Gates Dawes and his family. Dawes won the Nobel Peace Prize in 1925 for his plan to ease the crushing burden of war reparations Germany had to pay after World War I.

He also served as vice president to President Calvin Coolidge, a general in World War I, and United States Ambassador to Britain from 1929 to 1931.

After lunch in Evanston, tour participants will enjoy a private tour of the famous Baha’i House of Worship in Wilmette, an architectural masterpiece built over a 30-year period from 1921 to 1951.

It was inaugurated in 1953 and has received numerous architectural awards. In fact, in 1978 it was added to the United States National Register of Historic Places, and in 2007 the Illinois Bureau of Tourism named it one of the “Seven Wonders of Illinois.”

Tickets for the May 14 trip are $67 per person, which includes tour admissions and bus transportation. The tour bus will depart from the Historical Society, 101 S. Maple St., at 9 a.m. sharp and should return there at 5 p.m. Lunch will be free. Comfortable clothes and shoes are highly recommended.

The company will follow all CDC COVID-19 recommendations in effect at the time of the tour, so be prepared to wear a mask on the bus and during tours, if required at that time.

A rider from another era