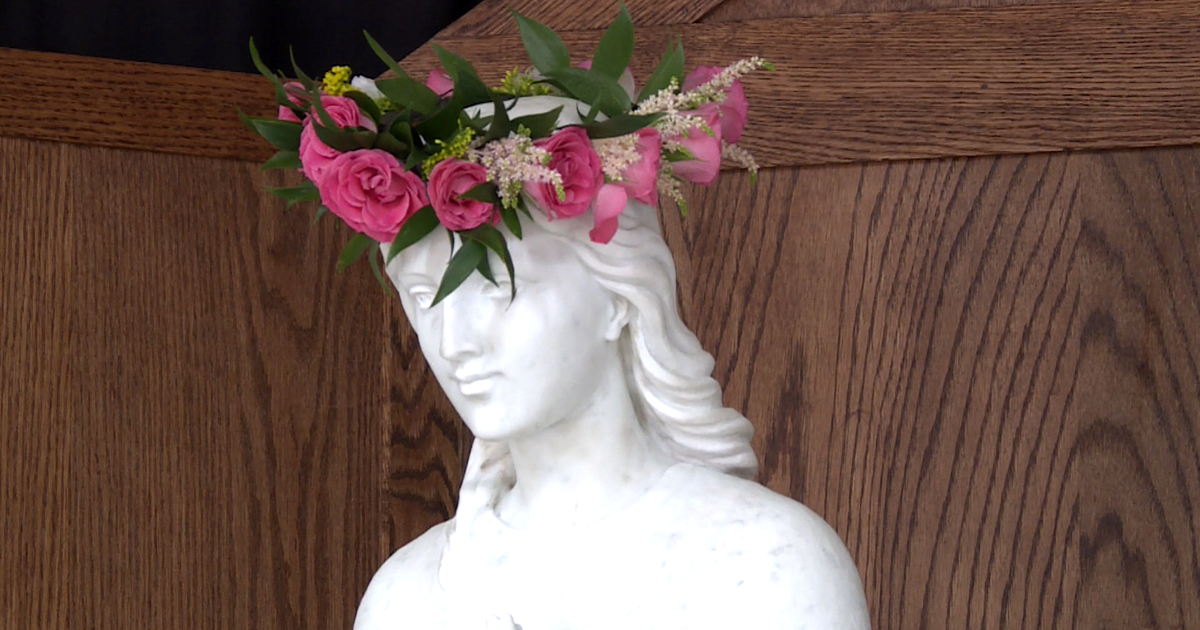 But for the relatives of the victims, the grief is still as strong.

As CBS 2’s Tim McNicholas reported on Tuesday, a piece of history honoring the victims is now back in its rightful place.

The heartbreaking fire of December 1, 1958 severely damaged the school, at 909 N. Avers Ave. in the Humboldt Park neighborhood. He started at the bottom of a stairwell, climbed up the stairwell and through the second-floor classrooms.

Those who made it out of the burnt-out wing of the school said they first realized something was wrong when smoke billowed under the classroom doors and swirled around. walked through the glass transoms above the doors.

Many students were seriously injured jumping from second-story windows to escape.

Sorce, Rosalie O’Brien and Annette Szafran are tied together as survivors of this fire.

“My feeling is – and I will always remember this – we will never forget,” Sorce said. “We must honor our classmates and our sisters who lost their lives.”

And one way to honor them is to pray before this statue of Blessed Mother Mary dedicated to the victims. It stood at Notre-Dame des Anges after the school was rebuilt in 1960.

But in 1999, a public school began renting the space, so the statue moved to Holy Family Church, miles away at 1080 W. Roosevelt Rd.

Survivors still visited the statue there, but since then they wanted it back to where they always believed it should be.

And now that wish has come true.

The Chicago Fire Department helped move the statue through the streets of Chicago and back to the site of this historic fire in Humboldt Park. This public school is no longer there and the Mission of Our Lady of the Angels returned to the property in 2016 for their food drives and other outreach programs.

So they welcomed the statue with a ceremony and a blessing.

“We also pray for those who suffer so much physically and mentally because of this tragedy,” Cardinal Blase Cupich said.

For survivors, it is an answer to their prayers.

“Pulls at the heartstrings, to put it simply,” Sorce said.

All these years later, the cause of the fire is still unknown.

Tim McNicholas is a Morning Insider reporter for CBS2 Chicago.