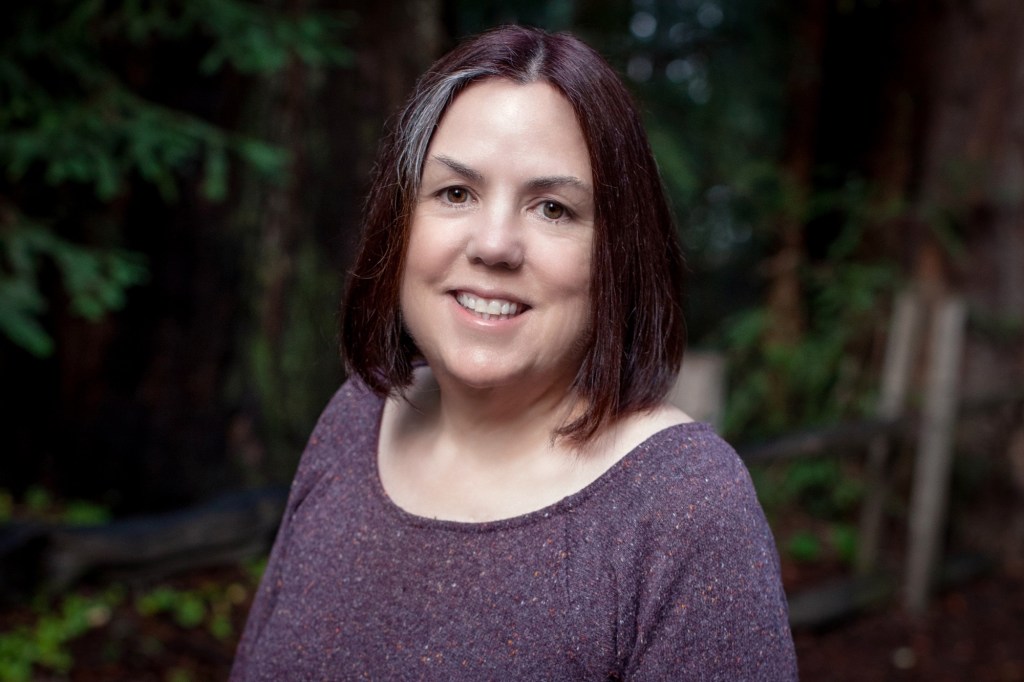 CAPITOLA – The new curator of the Capitola Museum is perhaps a familiar face to people who find their roots, like her, in the old town of retirement.

Deborah Osterberg grew up just above Capitola Village, attending elementary through high school before moving on to California State University, Chico. After a long career of creating exhibitions and researching national parks across the United States, Osterberg moved to the San Bruno National Archives to be closer to his family.

Most recently, Osterberg volunteered at Henry Cowell Park where his late brother, affectionately known as “Big Bill,” had lived and worked as a heavy equipment operator for many years.

â€œMy interest in history led me to my research and to the history of Henry Cowell as a seaside resort. I discovered more than I ever knewâ€¦ amazing things. I wrote a book about it which focuses on the story of the Welch family’s purchase of the grove in 1867â€¦ They drew about half a million people by the end of the 19th century, attracting people from all over the country, all over the world. “

Today, she is finally home as the successor to former Capitol History Museum curator Frank Perry – an opportunity that came at the right time.

Osterberg is once again part of local history, as she had to evacuate the house her grandmother built in Bonny Doon during the CZU Lightning complex fire last year. This taught him that preparation is essential, especially when it comes to the catalog of objects that museum staff must protect.

â€œThere are different types of disasters that can affect a museumâ€¦ A few years ago there was a flood in Capitola,â€ she said. “I want to make sure that we are prepared for these kinds of (events) and (formulate) emergency procedures and plans.”

Osterberg’s work began in mid-June, an experience that has already been influenced by the pandemic and the effect it has had on the small institution.

â€œWe had people walking through the museum back and forth,â€ the curator said. â€œAll the volunteers have masks and there is a plexiglass shield where they sit. It works really well. The volunteers have been vaccinated and enjoy being there (with the conditions); they still interact very well.

Due to COVID-19, many volunteers still have not returned to their posts, limiting the hours the museum is able to serve the community. Although Osterberg said her smaller-than-normal staff mostly had the routine, the ever-changing nature of the virus prevents her from developing the walking tours she hoped to launch when she started in the summer. .

â€œ(That’s) one thing that really interests me, especially the costumed walking tours, because that’s what I did to Henry Cowell. I wore Victorian clothes. I want to do things similar to Capitola, â€she said.

Osterberg embarked on costumed events when she was a Civil War re-enactor while working for Fort Sumter National Parks in South Carolina. She was a member of the 54th Massachusetts Company, the first African-American regiment to be raised in the North during the Civil War according to the Massachusetts Historical Society. Osterberg learned and educated viewers about how the reconstruction of the area began with abolitionists setting up schools in abandoned plantation homes; thousands of slaves left behind were able to find resources while the war was still going on.

The curator’s attention to detail will show up in future exhibitions, as Perry’s â€œHen and Nowâ€ collection runs through the end of the year at the museum. He also installed a series of Capitola postcards in the library’s new rotating exhibit, which it will resume later this year.

â€œFrank made sure there was an inventory of our artwork and our framed artwork in our collectionâ€¦ I want to keep it up,â€ Osterberg said. â€œ(At the library) I want to do a series that focuses on each neighborhood in Capitola and its history. It takes a long time because there are a lot of different neighborhoods.

Osterberg will also include the occupation of homeland in his exhibits.

“I reached out to the State Parks historian because I want the information to be as accurate as possible. I want to make sure there are diverse voices in a lot of the exhibits and programs that we’re going to do,” she declared.