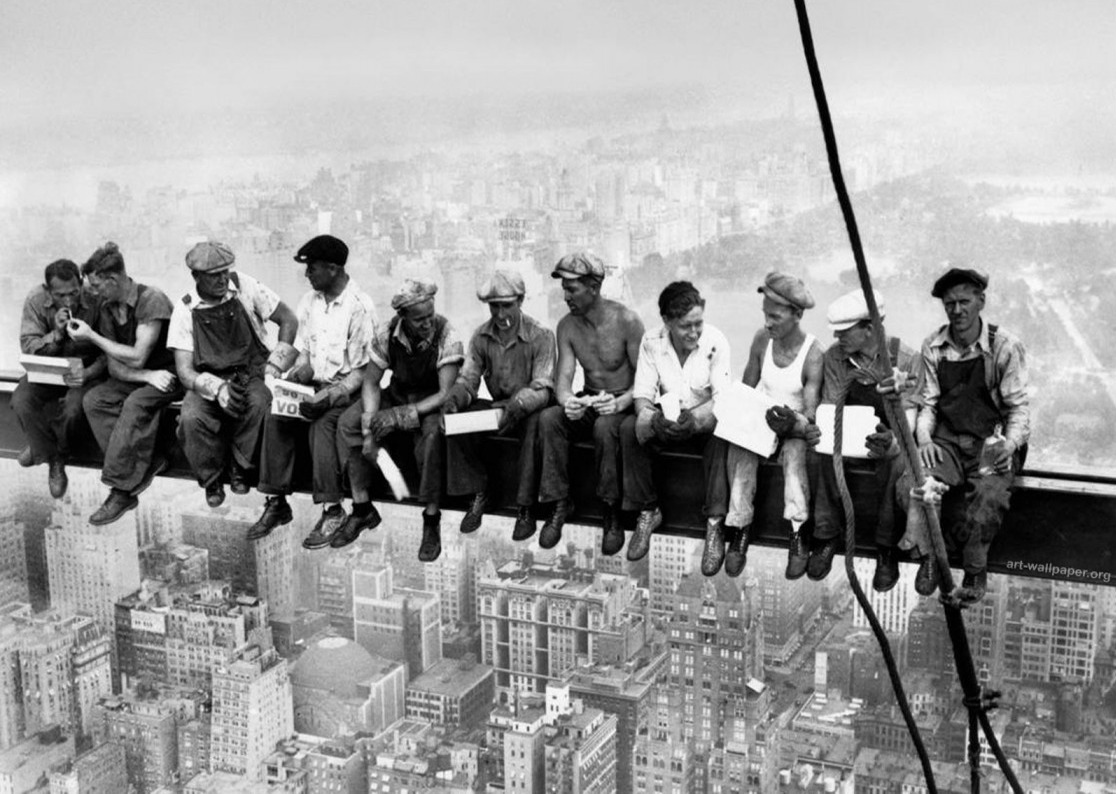 August 19 is celebrated as World Photography Day, a fundamental tool for recording the imagery of our society. If, on the one hand, photography is the protagonist of the dialogues that involve architecture and the city, depicting historical moments and highlighting buildings, on the other hand, it guides us through the context and behind the scenes of the moment, dragging out the process. 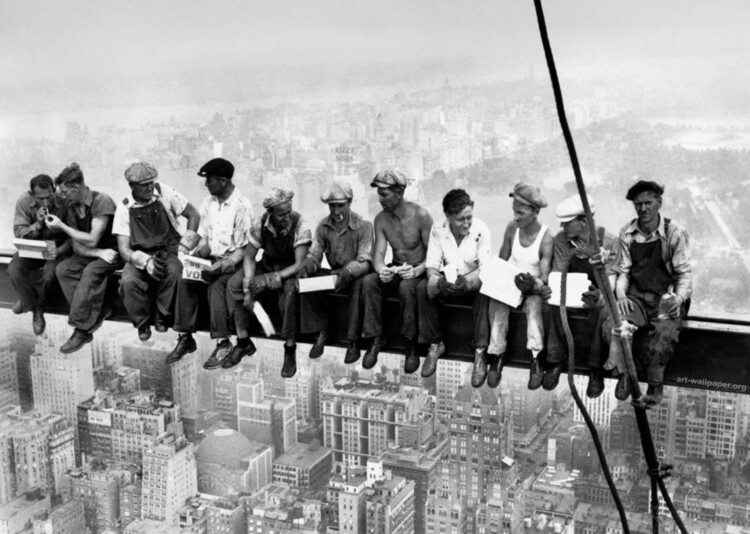 The first image recorded on paper was made by Joseph Nicéphore Niepce, a French inventor born in 1765 who became interested in Leonardo da Vinci’s teachings on the methods and effects of the camera obscura. At the beginning of the 19th century, after several painters and draftsmen had used the inverted image resulting from the camera obscura to reproduce reality in their drawings, Inventions and discoveries related to the industrial revolution made it possible to fix an image projected from this tool on paper or metal. At the beginning of the 19th century, using a wooden box pointed at the garden and chemically treated paper, Niepce managed to print the image of his garden on the sheet, resulting in what is considered to be the first photograph in history – which had as its main object the architecture of a residential garden.

The technique improved during the 19th and 20th centuries when prints began to be made on photographic paper and camera technology also evolved. With the 21st century, printed photography fell into disuse and we finally reached the digital age, with digital cameras and cell phones. With its popularization, photography became a tool both for recording iconic family moments and great historical scenes, as a means of perpetuating the mundane, everyday life and context, becoming an almost investigative object of the past, which is also seen by the history of architecture. In addition to recording great buildings as objects and works of art to be admired, photography was also able to record the constructive processes of iconic works.

The Empire State Building, for example, began construction in 1930 in New York, marking a fundamental advance in architecture with the use of concrete and steel which, combined, allowed buildings to grow vertically. , initiating a new global process of urban densification. Under the direction of architectural firm Shreve, Lamb & Harmon Associates and construction company Starrett Bros. & Eken, the structure grew at the rate of 4.5 stories per week, completing the 102 stories in just 1 year and 45 days of construction. Photographer and sociologist Lewis Hine recorded the process of building the Empire State in iconic photographs that show the risks the technique would bring to construction ever since.

From the 1940s, modern architecture is consecrated worldwide with names such as Le Corbusier, Mies Van der Rohe and Frank Lloyd Wright. The construction of Brasília, at the end of the 1950s, showed the use of reinforced concrete in a way never seen before. With a construction site literally the size of a city, the Odyssey drew workers from across the country to a remote area, creating urban clusters that would later become the famous satellite towns. Franco-Brazilian photographer Marcel Gautherot captured the construction site of this period in images, recording the immensity of the challenge of building an entire city in 4 years.

At the same time as Gautherot’s photography records modern architecture literally being built, other photographs mark what would be seen as its end. Designed by Minoru Yamasaki, the iconic Pruitt-Igoe housing estate is considered a landmark of modernist architecture: with nearly 3,000 homes, the project aimed to fill almost half of the housing deficit reported by the government in the 1950s in St. Louis, United States. The decline of the project began after the work was completed in 1955, and less than 20 years later, in July 1972, the first stage of demolition of the complex was completed, widely recorded in videos and photographs.

The development of digital technology linked to architecture in the postmodernism of the 1980s also had an impact on the way of building and on construction sites. In the early 2000s, photographer Iwan Baan captured what this more streamlined construction site would look like in Rem Koolhaas’ OMA-designed CCTV project in Beijing, China. In addition to photos of the construction site, Baan also images the building’s impact on its surroundings, emphasizing the contrast between the scale of CCTV and all its technology and the small houses in the neighborhood.

From the images of Baan, Gautherot, Hine and many others, we perceive the potential of photography beyond the descriptive register; they show us how photography informs and provokes debates, being able to stimulate reflections on its objects and historical moments.

A working trip in August for central bankers