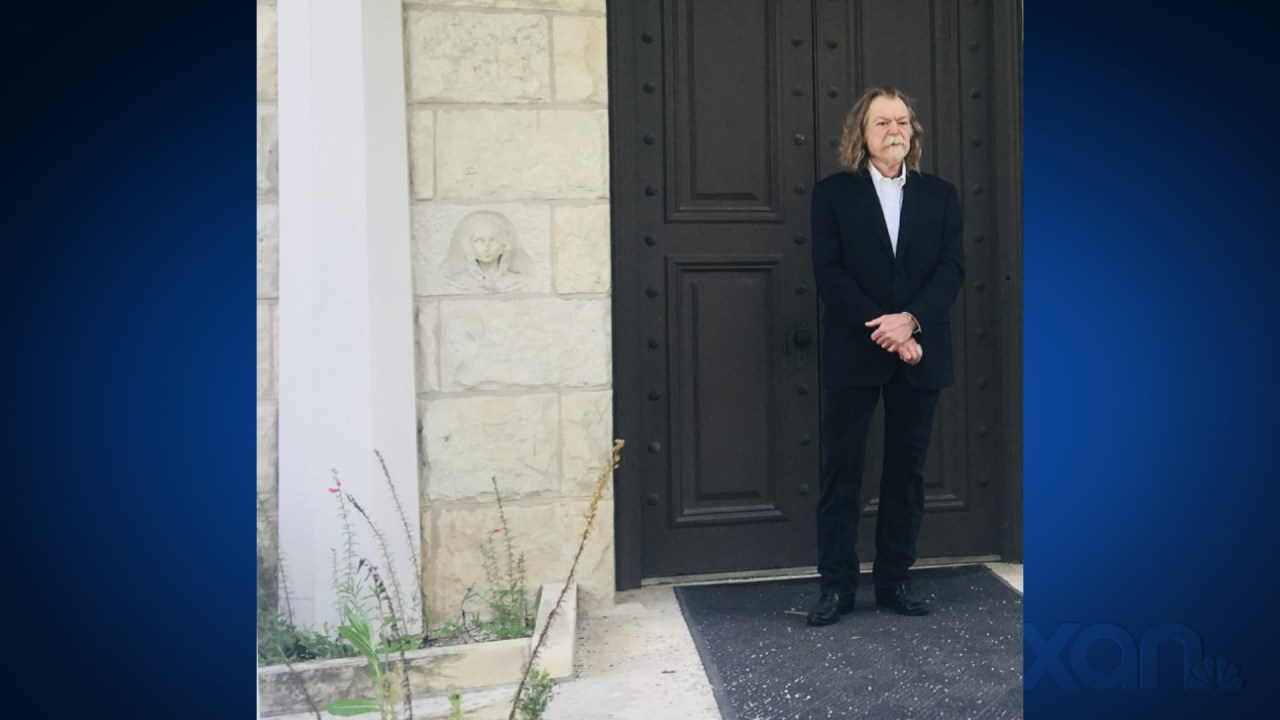 AUSTIN (KXAN) — A celebration of life ceremony will be held Saturday at the Elisabet Ney Museum in honor of Oliver Franklin, the museum’s site coordinator.

Franklin died of cancer on April 4, the museum said. He was 60 years old.

Saturday also marks the eighth annual Ney Day, where the museum celebrates women in the arts and sciences in commemoration of Elisabet Ney.

Ney Day celebrations will take place between noon and 4 p.m. Franklin’s celebration of life will begin at 4 p.m.

KXAN spoke with Franklin in June 2021, when the museum reopened for the first time in 15 months as COVID-19 cases in the Austin area began to decline.

“A lot of different emotions going on at the same time,” he said, reflecting on the reopening. “It’s great to see old friends again, so my relationship with Elisabet Ney is one I’m happy to rekindle.”

Franklin served as the museum’s director for a decade and was passionate about art, Austin, and advocating for Austin artists.

Friends of the Elisabet Ney Museum released the following statement:

“The Friends of Elisabet Ney are heartbroken at the passing of Oliver Franklin, site director of the museum for a decade, the faithful steward of Ney’s legacy, and above all our friend. He has brought us together to help continuing what he has worked so hard for every day: transforming the Ney from a humble repository for a sculptor’s busts of dignitaries into a dynamic, inclusive and dynamic platform for the exchange of ideas, l exhibition of contemporary work by female artists, a place for individualists to chart their own path, and always a place for accessible programming.Even though Oliver has quietly battled cancer for the past four years, his spirit and his determination were unfazed, eternally proclaiming Elisabet’s battle cry “Sursum”, which is Latin for upward. Friends will honor a beautiful life too short and the continuing legacy of Oliver’s work by carrying his vision and enthusiasm upwards… and beyond. Excuse me, Olivier!

The museum is dedicated to the work of Ney, a 19and Sculptor of the Century who fled his native Germany during the Franco-Prussian War and moved to Texas.

She died in 1907 and four years later her Hyde Park studio was turned into a museum housing the world’s largest collection of her art. The National Register of Historic Places has listed it as a national and local landmark.

Speaking last year, Franklin referred to “so many Austin icons we’ve lost in the last year” but swore the museum “isn’t going anywhere”.

“I think people can find some solace and serenity in coming back to a place that they know and that will stick around and that is representative of the city in a very unique way,” said- he declared.