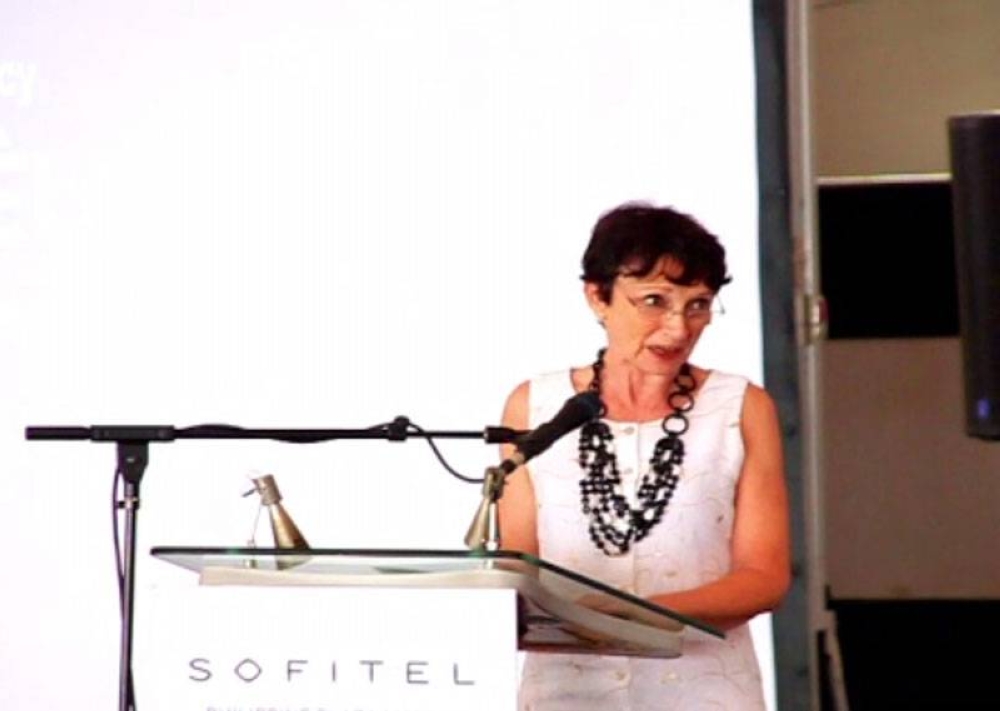 “[The year] 2022 is significant for France as for the Philippines. Both countries elected new heads of government this year. We must therefore remain aware of the new economic priorities set by the French and Philippine governments,” she said at the CCI France Philippines 2022 Annual General Meeting on Friday.

In the Philippines, election results on May 9 revealed that Ferdinand “Bongbong” Marcos Jr. was elected president. Meanwhile, French President Emmanuel Macron was re-elected in April and Prime Minister Elisabeth Borne was named head of the French government.

Thus, Boccoz advised the members of CCI France Philippines to “stay attentive to the new economic priorities set by the French and Philippine governments because new opportunities may arise”.

For example, the French ambassador said that the Philippine and French trade ministers will meet in November in Paris for the Joint Economic Committee, which she described as a high-level summit and an important opportunity to strengthen economic cooperation. between the two countries.

At the same time, Boccoz announced that the Indo-Pacific Forum will be hosted in Paris, bringing together French companies willing to grow and invest in the region, as well as local companies and actors.

“I think this will be a great opportunity for the Philippines to acquire new investors and showcase its strength as an investment destination,” she added.

Boccoz also said the Philippines has one of the fastest growing economies in the Asia-Pacific region. France has identified sectoral priorities in the aviation, building and construction, infrastructure, maritime health, wine and spirits, biotechnology and agricultural technology industries as investment opportunities in the archipelago.

“I realize that today’s business environment is fiercer than ever, but again, competition can be very beneficial. In my opinion, every member of the chamber can play a key role in the Philippines and in this part of the world to advance economic reform and promote prosperity,” she concluded.